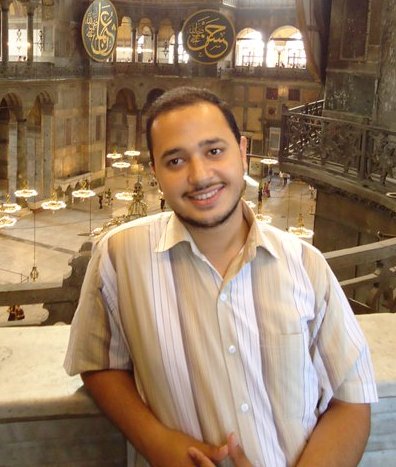 “Al-Beltagy is charged with inciting violence and attacking police stations in Beni Suef,” he said.

Police have issued arrest warrants for Mohamed Al-Beltagy, whose daughter, Asmaa, was shot dead during the dispersal of the Rabaa Al-Adaweya sit-in.