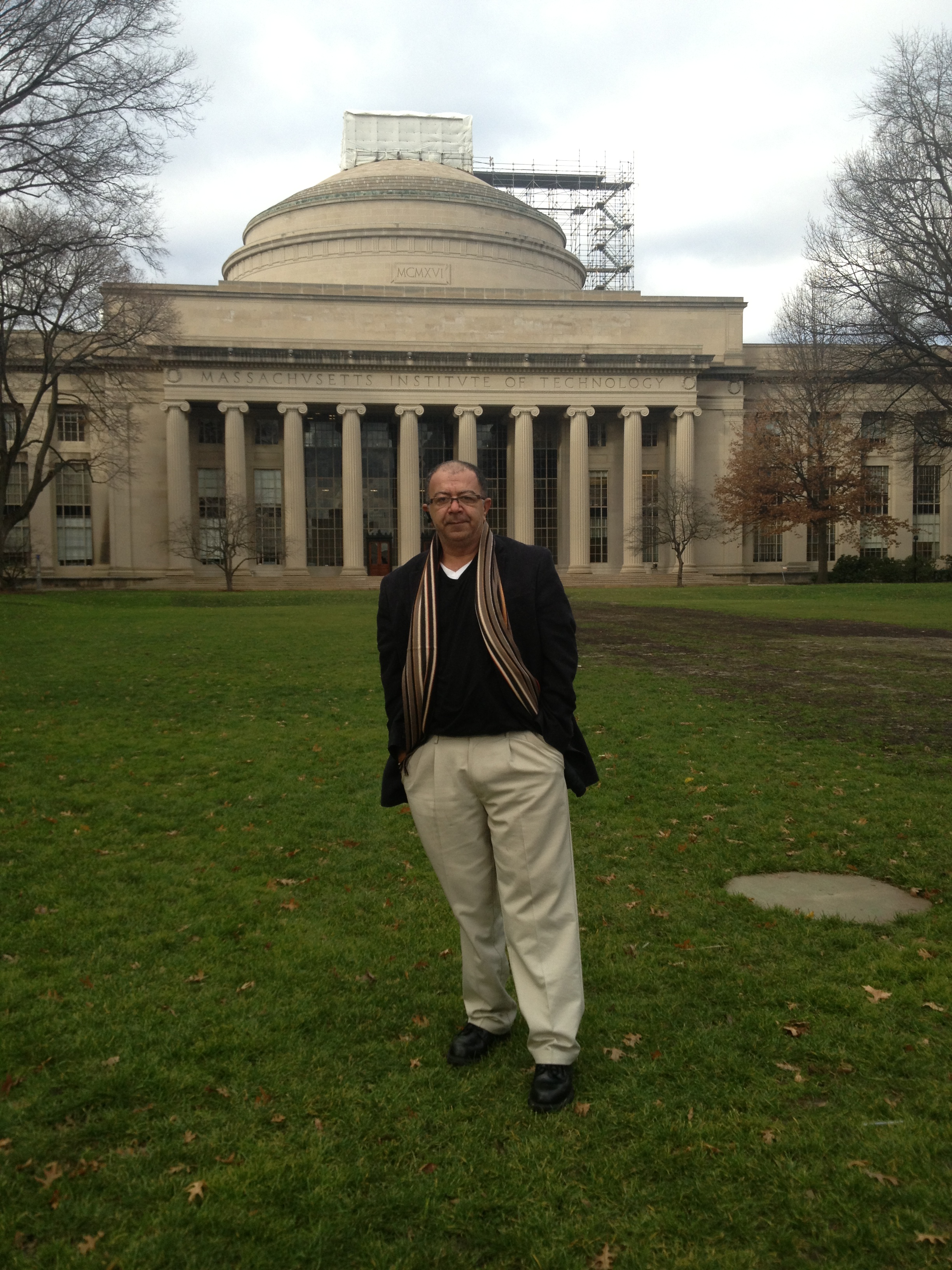 When the Egyptian people rose, in what can only be described as a spontaneous and unprecedented show of collective displeasure with the status quo ante, to remove a dictator from power, the world witnessed the unmediated power of freedom emerging from centuries of control and manipulation.

This power, densely compact and technologically savvy, moved with such swiftness and ferocity that the world seemed to have stood still during the turbulent and historically unfolding events back in January 2011. The dialectic movement that enveloped an entire nation captured our imagination not only in terms of its rapid and sustained cry for freedom, but also in terms of its concentrated power to realise fundamental change with an efficacy that was dizzying to watch.

We in the United States, and the rest of the world for that matter, watched with eager anticipation the seemingly spontaneous expression of a people demanding change.

Tahrir Square, literally translated as Liberation Square, became the epicenter of a struggle between the noble and virtuous ideals of democracy and freedom on the one hand and a firmly entrenched, pervasively corrupt dictatorship on the other, one that was bloated and complacent in terms of its perceived manifest destiny.

Tahrir Square was transformed into an amorphous sea of voices chanting and demanding immediate change. The demand was singular and unwavering: Remove the dictator from power. Nothing short of that would satisfy the now empowered masses.

The dictator in question, President Hosni Mubarak, was caught off guard.

Events were moving too fast for his regime to offer a meaningful response. Within two weeks or so Mubarak stepped down and the military stepped in to fill the void created by his departure. By June 2012 Mohamed Morsi, a member of the Muslim Brotherhood, became the first freely elected president in Egyptian history.

Although Morsi’s victory was narrow, the people were willing to give this inexperienced politician an opportunity to steer Egypt towards democratic stability.  What followed was a systematic attempt by the Brotherhood to impose an antithetically dangerous ideology upon a country trying to move forward with a broadly inclusive democratic process.

On 22 November 2012, Morsi unilaterally decreed greater executive power, thus giving himself judicial immunity and effectively placing himself above the law. He rushed through a constitution that both would both reflect and amplify the “principles of Sharia,” which angered liberals and Christians who wanted nothing to do with the new constitution.

The post-Mubarak Egypt started to look more like a dictatorship, with mobs attacking Coptic Churches and fellow Muslims who did not share the extremist ideology of the Brotherhood.  By 30 June, millions demonstrated with a singular purpose of removing Morsi from office. Within three days, the military, headed by General Abdel Fatah Al-Sisi, removed Morsi from power and installed an interim government presided by Supreme Constitutional Court Chief Justice Adly Mansour.

The consequence of that fateful decision to forcibly remove an elected president would prove to be disastrous.  On 14 August, mass demonstrations and sit-ins by supporters of President Morsi would feel the wrath of the military in what became one of the bloodiest days in modern Egyptian history.  On that day, over 600 people were killed and thousands injured. Perhaps the greatest tragedy was the implosion of a revolution that gave hope to millions of Egyptians who simply wanted a better tomorrow.

The question, foundational and yet urgent in its capacity to deliver us a meaningful answer, is how did Egypt come to such a pass? How did the Egyptian people, praised around the world for their Sisyphean task of removing an entrenched dictator, descend into chaos and darkness? In order to understand what we are witnessing on our television sets, we must examine the historical framework whose dialectic converged to create the current impasse.

For centuries Egypt has been ruled by a vertical political structure whose purpose, regardless of who exercised power, was to keep people in a subaltern state of subsistence. If we look at the past 500 years of Egyptian history, we gain a clear insight into the verticality of political life in Egypt. From the Ottoman Empire ruling Egypt from 1517 to 1796 to the dynastic rule of Muhammad Ali, the 1952 revolution that brought Gamal Abdel Nasser to power to the brief Islamist rule of the Brotherhood; the Egyptian people have never truly experienced the democratic process with checks and balances and a constitution that is inclusive of all.

Parallel to this political structure is the overarching framework of Islam. During the same 500 years, Islam has experienced a gradual decline vis-à-vis the west. In the twentieth century alone, we have witnessed the fall of the Ottoman Empire, western dominance and control, first by the British and French and then the United States, bitter defeat by the Israelis, and an encroaching western/secular culture that is both pervasive and tantalisingly attractive.

What emerged from this stubborn and, at times incomprehensible, reality were two diametrically opposed responses that are at the heart of the current crisis in Egypt. On the one hand, there are those who want Islam to return to the halcyon days of cultural and political dominance. On the other end of the spectrum are those who have embraced a western leaning, secular oriented, pluralistic approach to political governance. The Brotherhood is a movement whose singular aim is to recapture a time when Islam was the preeminent cultural force in the Arab world.

The Brotherhood is a pan-Islamic movement that was founded in 1928. The first stated principle of the Brotherhood is the introduction of Sharia, or the religious and moral law of Islam, as the basis for constructing an Islamic society. When the Arab Spring of 2011 succeeded in overthrowing an aging autocrat, it unwittingly set in motion a much larger confrontation between those who want to reclaim Islam as the dominant socio-political force in Egyptian life and those who are generationally removed from the Brotherhood with no desire to have religion become an ideological cover for coercive control and manipulation.

The disturbing images we are watching on a daily basis are not simply the result of a military takeover of an elected official and the consequent outcome. Such a view would be too simplistic and naïve.

What is happening in Egypt is of a much more serious and historic nature than what the nightly news would allow. What is happening is a struggle between two broadly opposed forces whose outcome will reshape the Middle East for decades to come. We have a technologically savvy, Facebook driven youth who are demanding and fighting for a society predicated upon the enlightenment ideals of freedom, liberty, progress, and democracy. The Brotherhood is offering the glory of the past that is no longer relevant in today’s complex world.

Each side in this conflict believes in the moral superiority of their cause. The cycle of violence has begun and the revolution that once promised an end to oppression is imploding under the weight of its own history and the forces it has unwittingly unleashed. We have entered a period of unimaginable violence punctuated by brief episodes of quiescence. What we are witnessing is the beginning of a cultural revolution that may take years to play out.

Ralph F Georgy was born in Egypt, but grew up in the United States. He majored in philosophy at UC Berkeley and is currently working on his novel, Absolution.