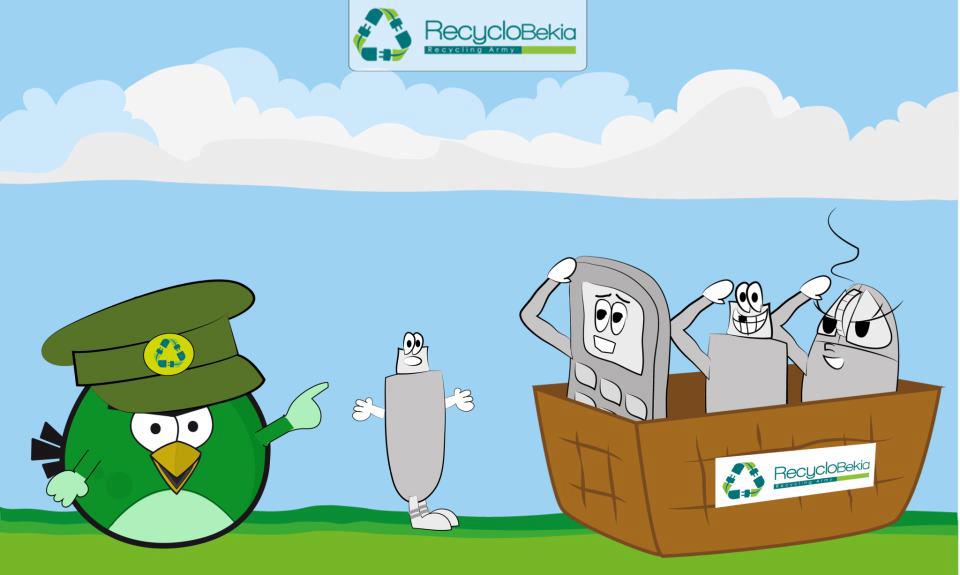 Rolling Stone Middle East has recently launched a singing competition for its Arabic readers. Launched in June, the Street to Stage competition aimed to introduce new talent to the music scene. Contestants were asked to upload their songs and submit them to the Rolling Stone Middle East website. One of the aspiring singers is Egyptian underground musician Shehab Kasseb.

Kasseb recalled the first time he realised he could sing. “I was about 19 years old when I first went to a studio with some of my friends to attend a rehearsal.  The lead vocalist didn’t show up and it so happened that I knew the song they were practicing.  A week later my friend called me asking if I wanted to be the lead singer of the band,” he said.

At that point, Kasseb decided to pursue singing as a career. After an unsuccessful attempt at obtaining formal training at the Cairo Opera House, he opted to rely on himself for experience and training.

With 15 years of experience in the underground music scene, Kasseb is not a newbie, having worked with many bands, including Screwdriver and Resala. “I have also been part of Fathy Salama’s project ‘Don’t Climb the Pyramids’ for two years, besides my solo singing,” Kasseb explained.

However, he also revealed that he faced some challenges in his musical career. “I have to say it’s not that easy to sing in a language that is not your mother tongue. I sing in English so the fan base is not as big as the other bands who write Arabic songs.” Kasseb also explained that producers and venues willing to work with English singers in Egypt were not abundant, saying: “It makes you work harder to prove you are good.” Yet there is a silver lining, he says; the fan base has been growing, and that the quality of the songs is a contributing factor.

He also found a solution for the problem by producing his own songs. He came to the decision a few years back after he found it extremely hard to find an interested producer.

Like how he started singing, Kasseb found out about the Street to Stage competition accidently when he stumbled upon the magazine’s website. “I sent them two of my songs, and a few weeks later I got an answer saying that I was one of the 15 finalists for the biggest online music competition in the Middle East,” he said. Kasseb considered being a finalist in the competition an award all by itself. Little did he know that he would make it to the third stage.

Currently, his place in the competition relies on the number of votes he gets. “In each round the votes go back to zero, so the more people vote the more I get a chance to reach round four and then round five,” Kasseb said. He is not just waiting around though, but constantly trying to produce quality songs to encourage people to vote for him. “Right now I’m in the studio getting ready to record two new songs.”

To vote for him, people should head to the Rolling Stone Middle East website and click on his profile. They will have to register first and then they would be able to vote. The deadline for round three voting is 1 September. If he makes it to the final round, he will be performing at the Hard Rock Cafe in Dubai.

Kasseb is also preparing to launch his first chill out instrumental album The Far East Experience. He is also scheduled to perform on 11 September in El Gouna at Crooners Club with Wave Jazz band and with Screwdriver at Cairo Jazz Club in October.