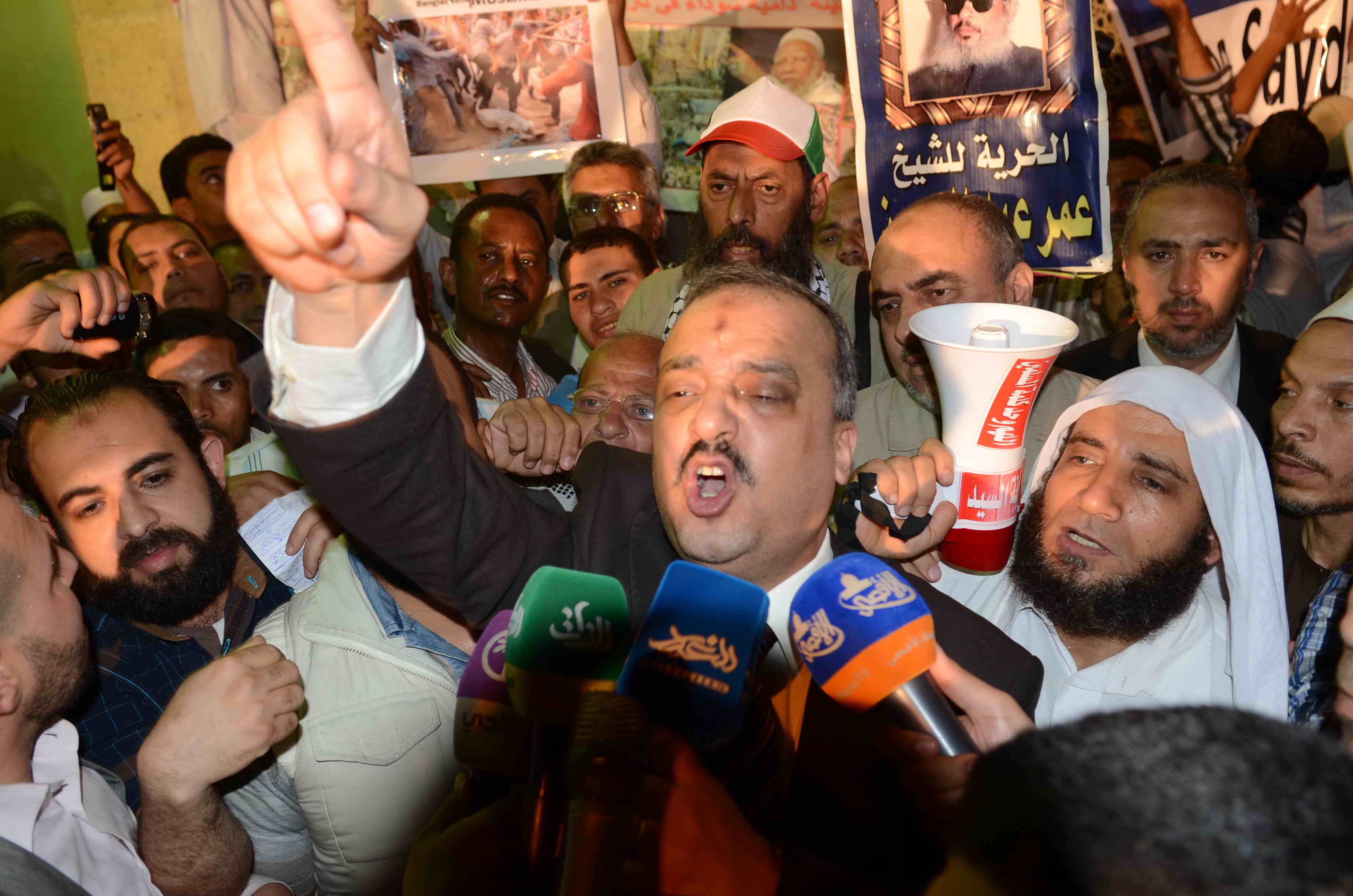 Beltagy, who had issued defiant video recordings in hiding, was the latest Brotherhood leader detained in a wide-ranging crackdown on the Islamist movement.

A former member of parliament, he became one of the most vociferous opponents of the popularly backed military coup that toppled Islamist president Mohamed Morsi on July 3.

He was arrested in a village near Cairo, state television reported.

Police had already arrested the Brotherhood’s supreme guide Mohamed Badie and much of the senior leadership.

Badie and his deputies are standing trial on charges of involvement in the murder of protesters who stormed the Brotherhood’s headquarters on June 30.