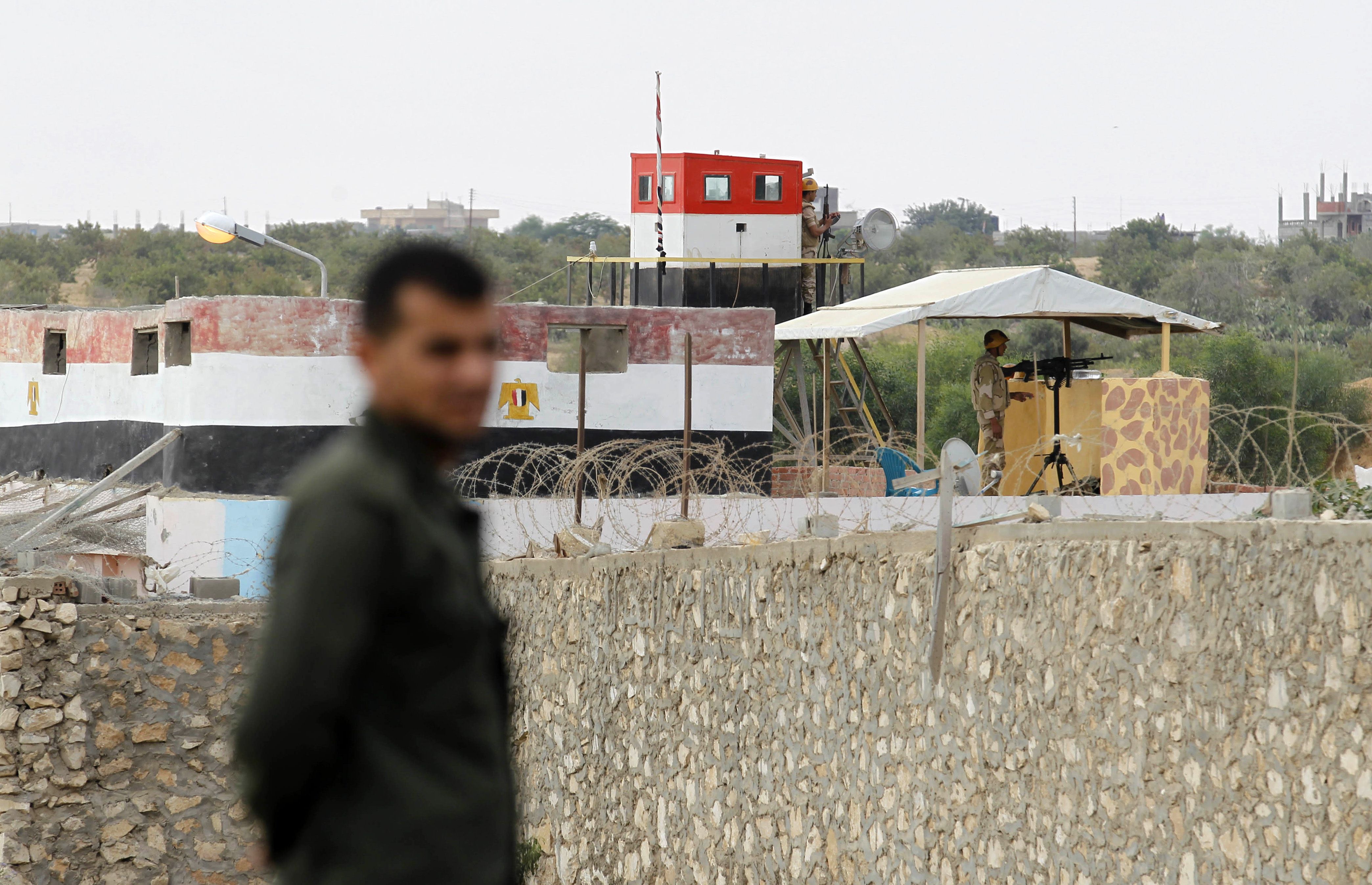 Three Egyptian nationals who had recently arrested in the Gaza Strip have been released, according to Sunday statements made by foreign ministry spokesperson Badr Abdel-Atty to the German Press Agency.

Abdel-Atty said the Egyptians were not there on a diplomatic mission as reported by several media services, but rather reportedly worked at the Egyptian Cultural Centre in Gaza.

Expert on Palestine Affairs Mohamed Gomaa said the way the media has dealt with the issue has shown its considerable “lack of faith in the facts.” He particularly criticised media claims that the arrested include the head of the Egyptian expatriate community in Gaza.

“Is there an Egyptian community in Gaza?” he asked. Gomaa said the Egyptian delegation and all official governmental buildings have been moved to the West Bank after the 2007 Hamas takeover of the strip.

Gomaa said the arrested are Palestinians who have gained Egyptian citizenship. “The issues had been politicised,” he added.

Gomaa said relations were tense between Hamas and Cairo, as the former is a close ally of the Muslim Brotherhood.

Egypt has introduced a new policy on the Rafah border crossing which limits the number of people who can cross from 1,200 to 300. The crossing is only open for four hours every day for humanitarian cases, with priority given to patients, students and holders of dual nationalities.

The Rafah border crossing has been shut and re-opened several times since the removal of former president Mohamed Morsi, sometimes for days on end.

The foreign ministry demanded on Saturday the release of the Egyptians and the return of all the equipment confiscated during the raid. The Ministry described the raid as a break-in by “elements of Hamas police.”

The ministry added that it will not tolerate such practices and said that it completely rejects any attempt to negatively impact the relationship between Gaza and Egypt. The statement also highlighted that Egypt has fought wars for the interests of the Palestinian people.