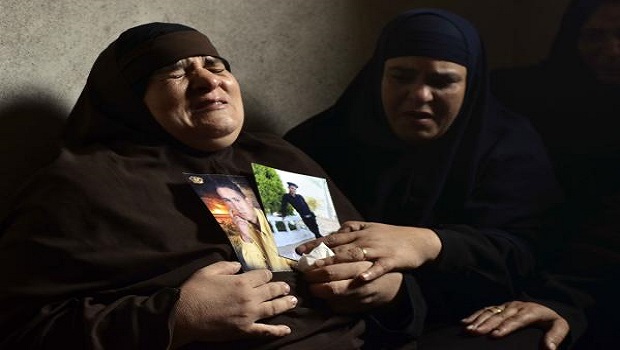 North Sinai Security forces arrested three individuals thought to have been involved in the murder of 25 soldiers two weeks ago in the Abu Tawila region located along the international Al-Arish/Rafah road.

A North Sinai security source stated that Adel Mohamed Ibrahim, also known as Adel Habara, who is reported 40 years old, was arrested Saturday night while hiding out in Al-Arish. He has been sentenced to death for committing acts of murder while serving as leader of Al-Qaeda in the Sinai Peninsula. Ibrahim was arrested along with an individual known as Ahmed M., born 1987, and his brother, born 1989.

The three individuals will be transferred into the custody of Egypt’s armed forces for investigation into their involvement in the murder of 25 central security soldiers in Rafah.

The three reportedly admitted to being directly involved in the killing of the soldiers.