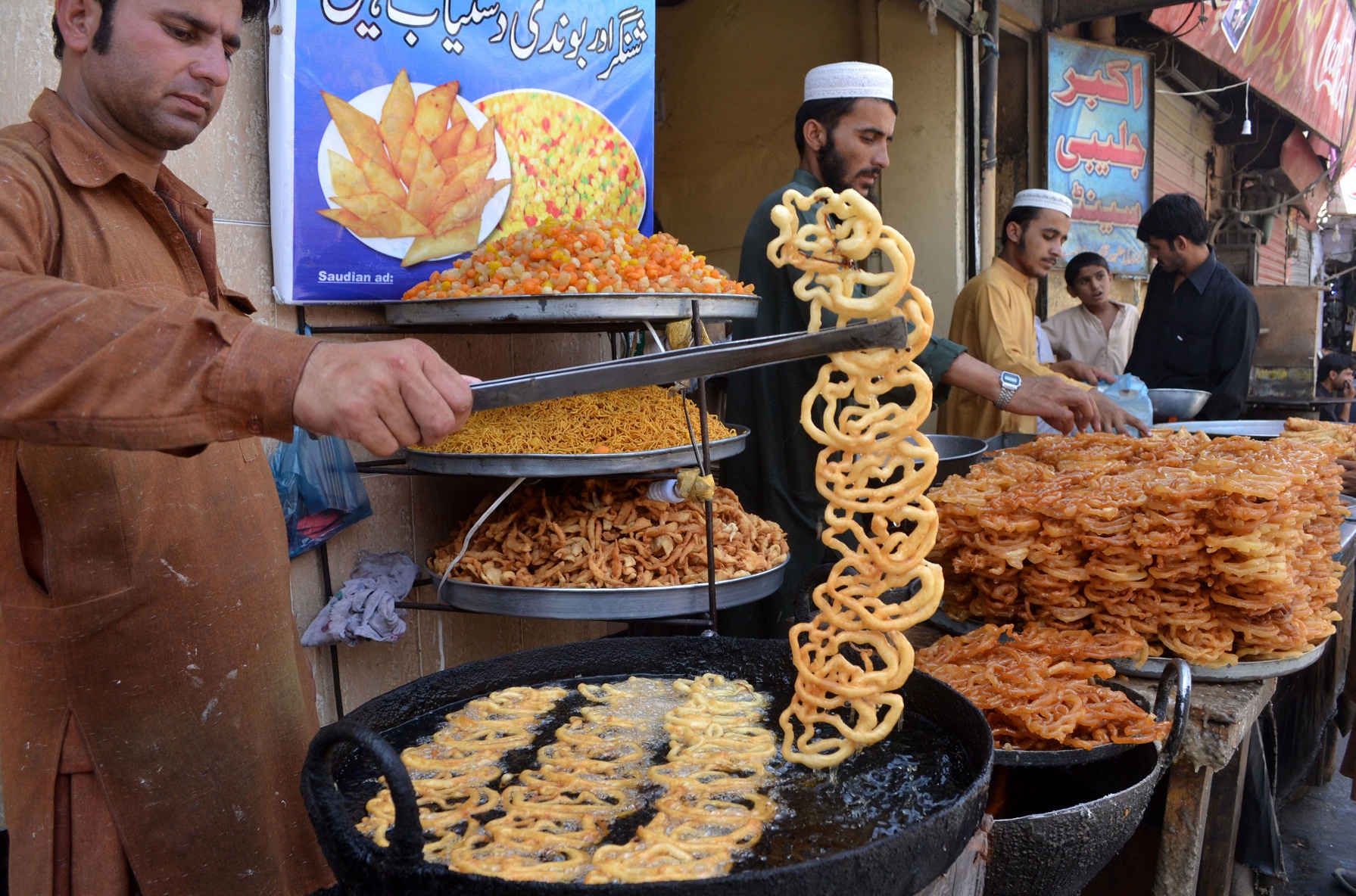 An appeal by Qorsaya residents against a decision to turn parts of the island into a military zone was postponed in court on Sunday until 8 October.

The Administrative Court postponed the trial to allow time for the examination of the state commissioner’s report on the decision. The 25 page report was handed to the court on 21 August, according to a joint statement by several rights groups working on the case.

The report recommended that the decision to turn parts of the island into a military zone be cancelled and that the army withdraw from the island.

The island is home to around 5,000 inhabitants who mostly rely on agriculture and fishing to make a living.

The Nile island residents and the army have been involved in a land dispute for several years but tensions increased in November 2012 when the army evacuated parts of the island which resulted in violent clashes. The government had issued eviction notices to residents in 2007 and the case was taken to court. Eventually, in 2010, the residents received a court order entitling them to the land. Yet, the military claims that the island belongs to it and that it uses it for defence purposes.

During the hearing on Sunday, the residents were represented by lawyers from the ECESR, the Egyptian Intiative for Personal Rights, El Nadeem Center for Rehabilitation of Victims of Violence, and El-Helaly Foundation for Rights and Freedoms.

Last November’s clashes left 20 year old Mohamed Abdel Mawgoud Ahmed dead from a gunshot and 26 residents had to face military trial for committing acts of violence against the military and encroaching on military lands. After a lengthy trial, 14 were acquitted and 11 were sentenced to three months but released for time served. One resident was never arrested and was sentenced to five years in absentia.