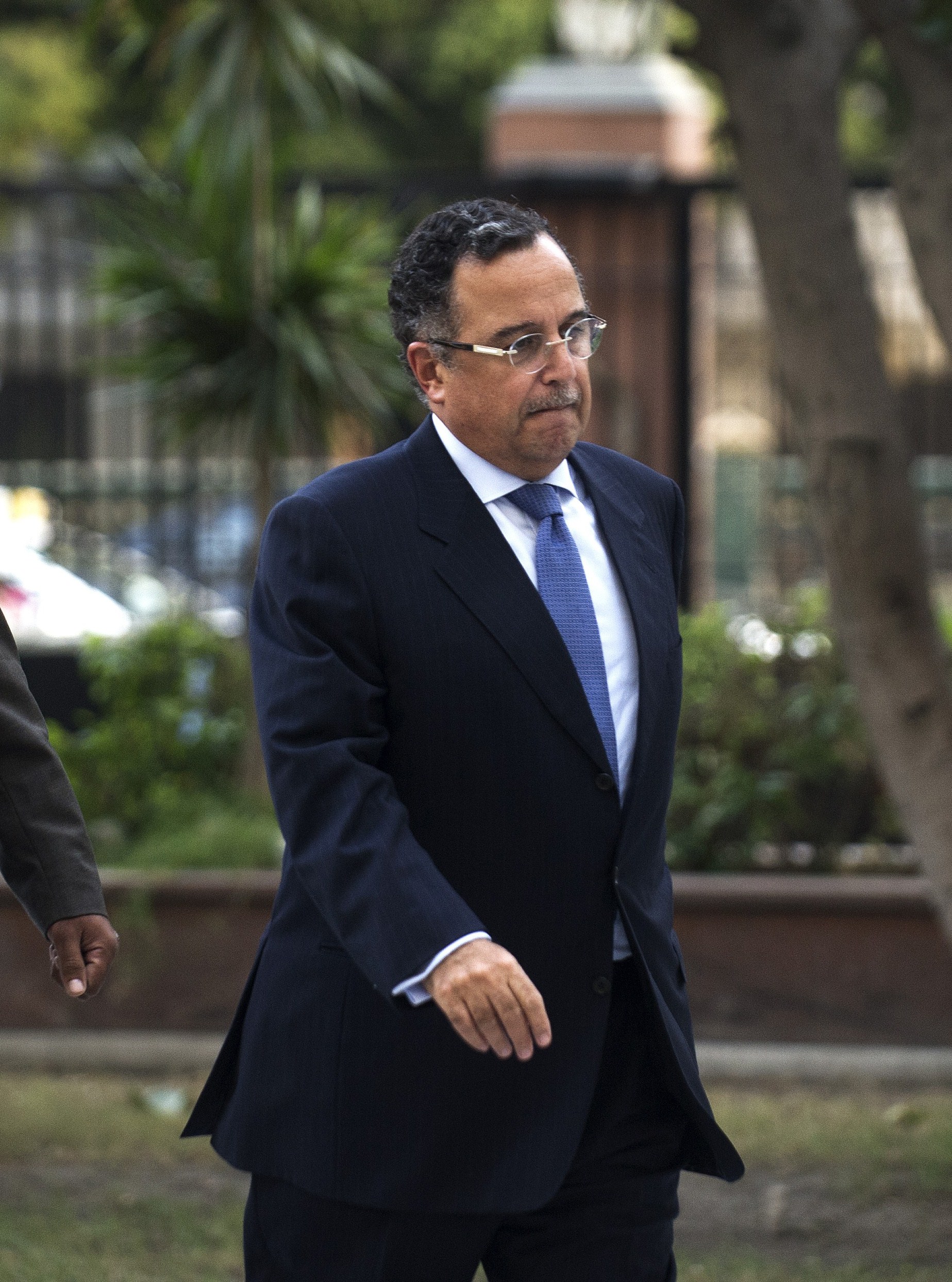 Minister of Foreign Affairs Nabil Fahmy met with his Iraqi and Algerian counterparts on Monday.

Fahmy and Iraqi foreign minister Hoshyar Zebari discussed bilateral relations, focusing on economic and trade ties.  Zebari “reiterated the support of his country’s government and people for the will of the Egyptian people.” The two sides also discussed activating a joint committee that would focus on revitalising relations between Egypt and Iraq.

The Egyptian foreign minister also met with the Algerian Minister of Foreign Affairs Mourad Medelci, and the two discussed common regional interests including Syria, Palestine, and a number of issues concerning Africa.

The two also prepared for an upcoming joint committee between Algeria and Egypt focused on boosting bilateral relations.

Medelci, who attending the meeting of Arab foreign ministers at the Arab League, emphasised that comprehensive dialogue “was the only way to establish a consensus for the return of security and public order,” and said that he “hoped Egypt regains its stability and is able to meet critical challenges and the aspirations of the Egyptian people.”