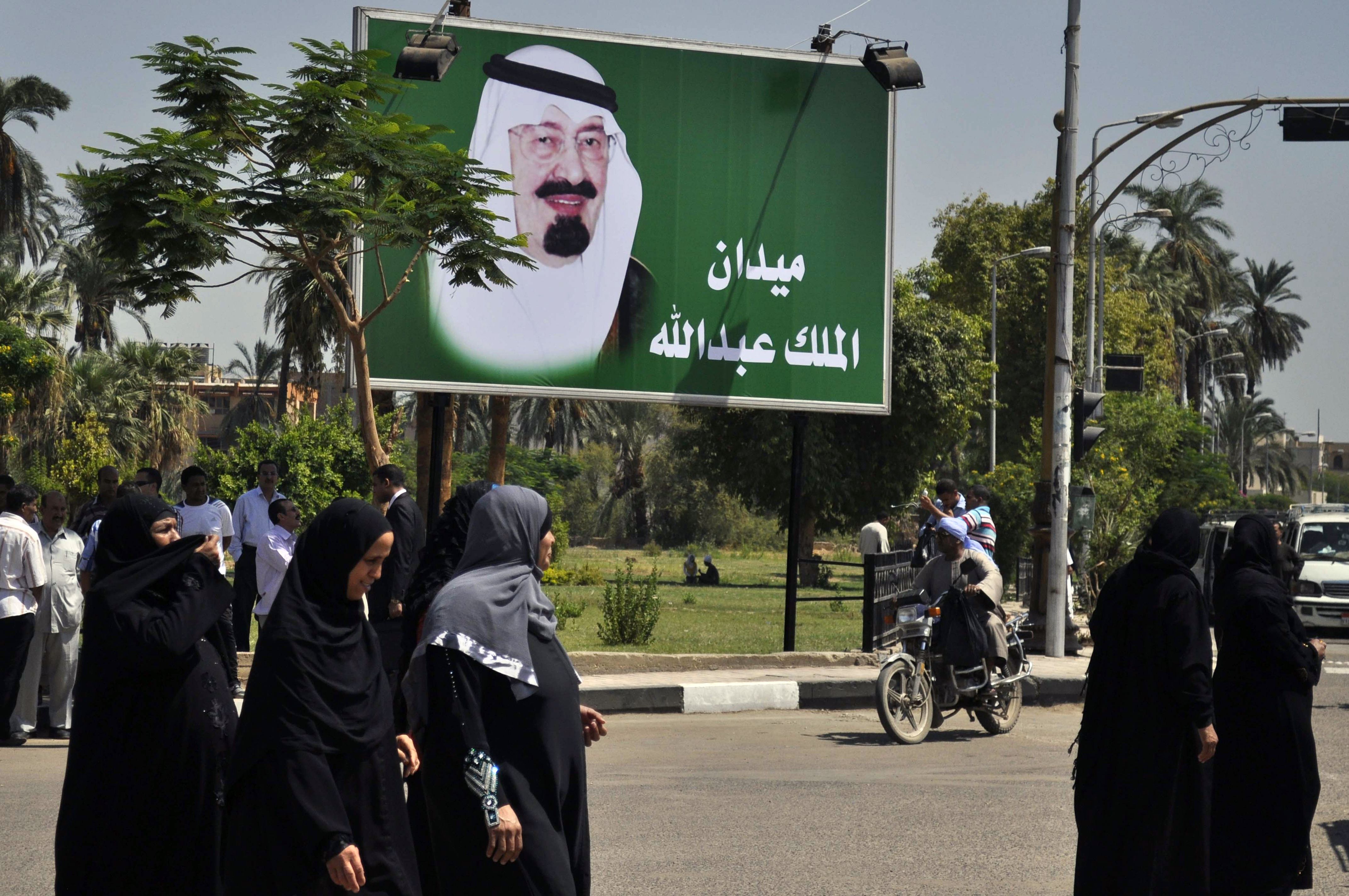 Large posters featuring leaders of a country are a common sight in many countries around the world, and especially in the Middle East. The larger than life leaders look sternly, benevolently but mostly prominently down on their subjects from banners hanging down buildings, billboards atop large structures and in central squares.

In Luxor a new billboard has gone up on the main square not featuring the current Egyptian president or the popular leader of the army, but of King Abdullah of Saudi Arabia. Not because there was a silent change of leadership of the country, but to celebrate the fact the city’s governor has renamed the main square of the ancient city after him.