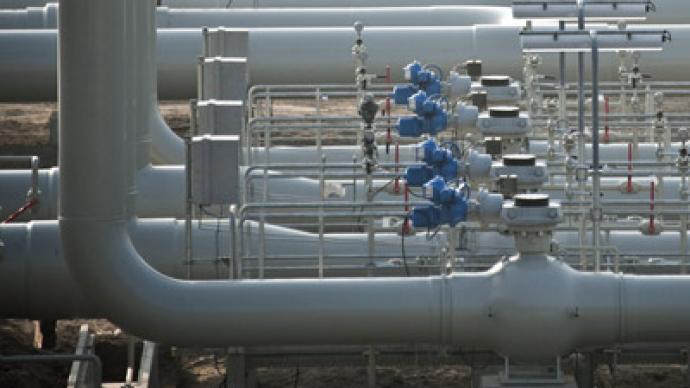 AFP – Rebels sabotaged a gas pipeline in northeast Syria on Tuesday, state news agency SANA said, forcing the closure of a gas plant and affecting around 10 percent of daily output.

Authorities were forced to close the nearby plant which produces 1.5 million cubic metres (53 million cubic feet) of gas a day after the attack in Safira, 25 kilometres (15 miles) north of Deir Ezzor city, SANA said.

It said the attack was carried by “armed terrorists,” the official term for anti-regime rebels.

Infrastructure has regularly been targeted in Syria since the March 2011 start of the country’s conflict.

In February, Administration Minister Omar Ghalawanji said acts of sabotage had caused damage worth some $11 billion.

SANA said the transport of gas would be halted, affecting supply to power stations, but gave no further details.

It also reported another attack further north near Hassaka on an oil well by “another group of armed terrorists who wanted to steal crude oil.”

More than 110,000 people have been killed since the conflict broke out with an uprising against President Bashar al-Assad’s regime, including over 40,100 civilians, according to the Syrian Observatory for Human Rights.