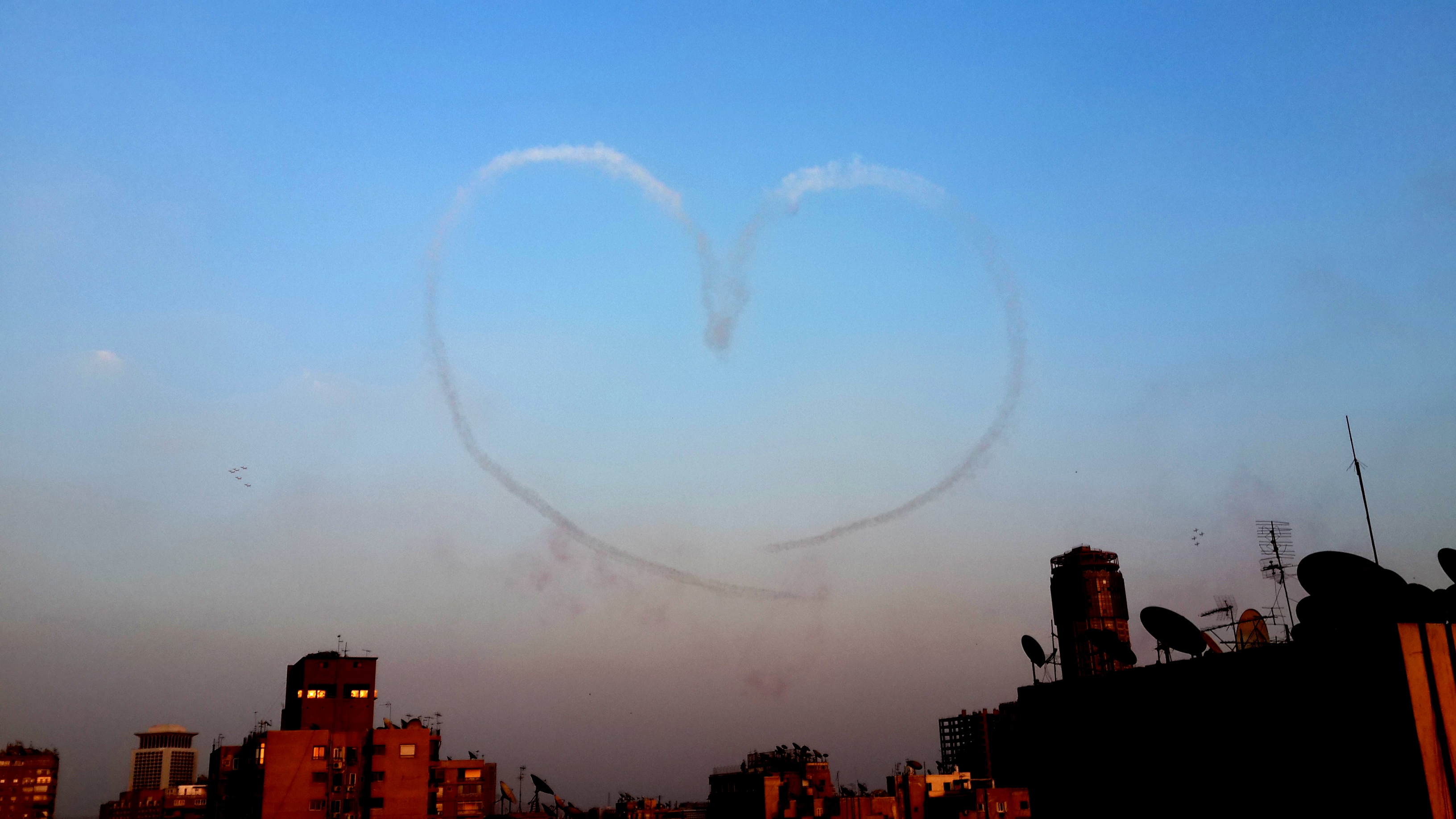 From the Eighteenth to the Twenty-first Century

Early in the 19th century women started to write about their travels, and as Egypt was popular among travellers several detailed accounts of their experiences in the country appeared for everyone to read. Women saw Egypt differently, they dealt more frequently with the local population, they spent time with Egyptian women, both in harems and in Upper Egypt and so their descriptions are very different from their male counterparts.

In Women Travelers in Egypt the travel stories spanning three centuries of over 40 women are collected, providing a unique insight on how women experienced their encounters with Egyptian culture. Travel accounts from Isabella Bird, Florence Nightingale, Sarah Belzoni, Rosemary Mahoney, Lucie Duff Gordon and Amelia Edwards and many more are included in this riveting read.

Before what has become known as the Arab Spring, the general perception of life in the Muslim Middle East was that traditions ruled and change was discouraged and frowned upon. Asef Bayat published Life as Politics just before the uprisings started in 2011 and his argument that change takes place every day, in the actions and choices of individuals, has turned out to be prophetic.

In this second edition Bayat has added new chapters that discuss the events of 2011, both the Arab Spring and the Green Movement in Iran.

Life as Politics reflects, studies and discusses how ordinary people effect change not only by taking to the streets in the millions, but also by creating a social environment, either electronically or in real life to voice their opinions.