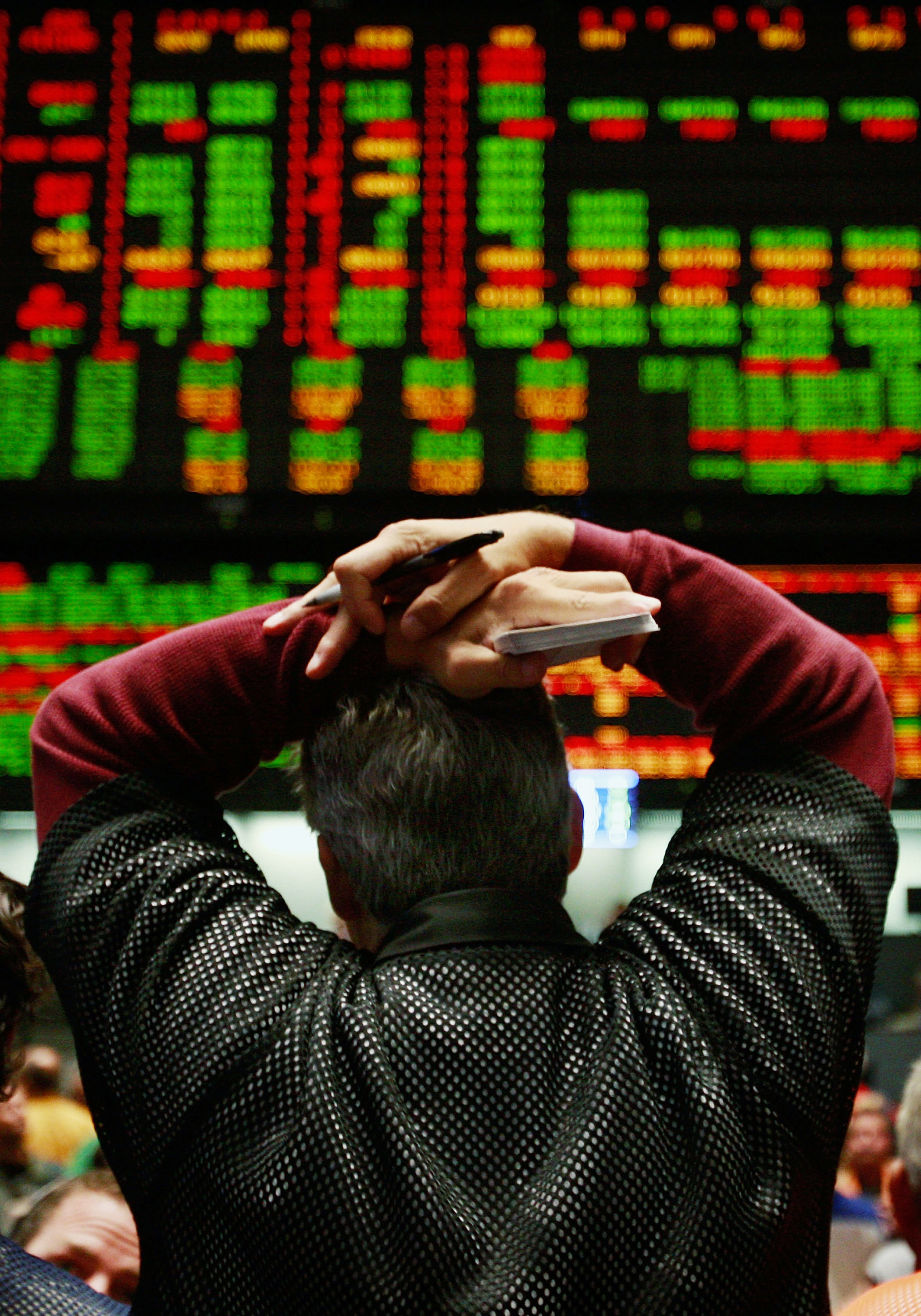 AFP – European equities retreated on Monday despite gains across Asia, as sentiment was hit by fresh fears over Syria and the possible withdrawal of US Federal Reserve stimulus, dealers said.

“Syria and tapering concerns (are) being balanced off by the overnight gains in Asian markets,” said Ishaq Siddiqi, analyst at ETX Capital traders.

Markets remain hampered however by lingering fears that the US Federal Reserve could decide soon to taper, or wind down, its vast stimulus policy known as quantitative easing.

Weaker-than-forecast US jobs figures raised concerns on Friday about the world’s number one economy but also fuelled hope that the Fed will hold off reducing its stimulus programme for the time being.

Meanwhile, sentiment remains plagued by ongoing fears of a looming intervention in Syria.

US Secretary of State John Kerry said Monday that the solution to the Syrian conflict must be political not military but that air strikes were essential to stop President Bashar al-Assad’s regime from killing its own people with chemical weapons.

BP shares dropped 0.28 percent to 444.30 pence, despite news that the British energy giant has discovered a “significant” amount of gas in the East Nile Delta in offshore Egypt after drilling the deepest ever well in the region.

On the upside, shares in Lloyds Banking Group rallied 1.10 percent to 76.24 pence, with sentiment buoyed after the lender relaunched its former TSB bank division back onto the high street.

Chinese data on Sunday showed exports jumped 7.2 percent year-on-year to $190.6 billion last month, much better than the 6.0 percent expected by economists. It was also better than the 5.1 percent rise seen in July.

The figures are the latest in a string of good results out of Beijing that indicate China’s painful slowdown over much of the first six months of 2013 may have come to an end. Earlier this month the government said manufacturing activity grew at its fastest pace in 16 months in August.

In Japan, the Tokyo stock market soared 2.48 percent, boosted by Tokyo’s Olympics success and after official data showed that the nation’s economy grew by 0.9 percent in the second quarter, up from a prior reading of 0.6 percent.

Elsewhere in Asia, Sydney stocks rose 0.71 percent in the first session back after the conservative Liberal/National coalition won a weekend general election in Australia, as widely expected.

US stocks opened higher Monday on strong economic data from China and Japan.