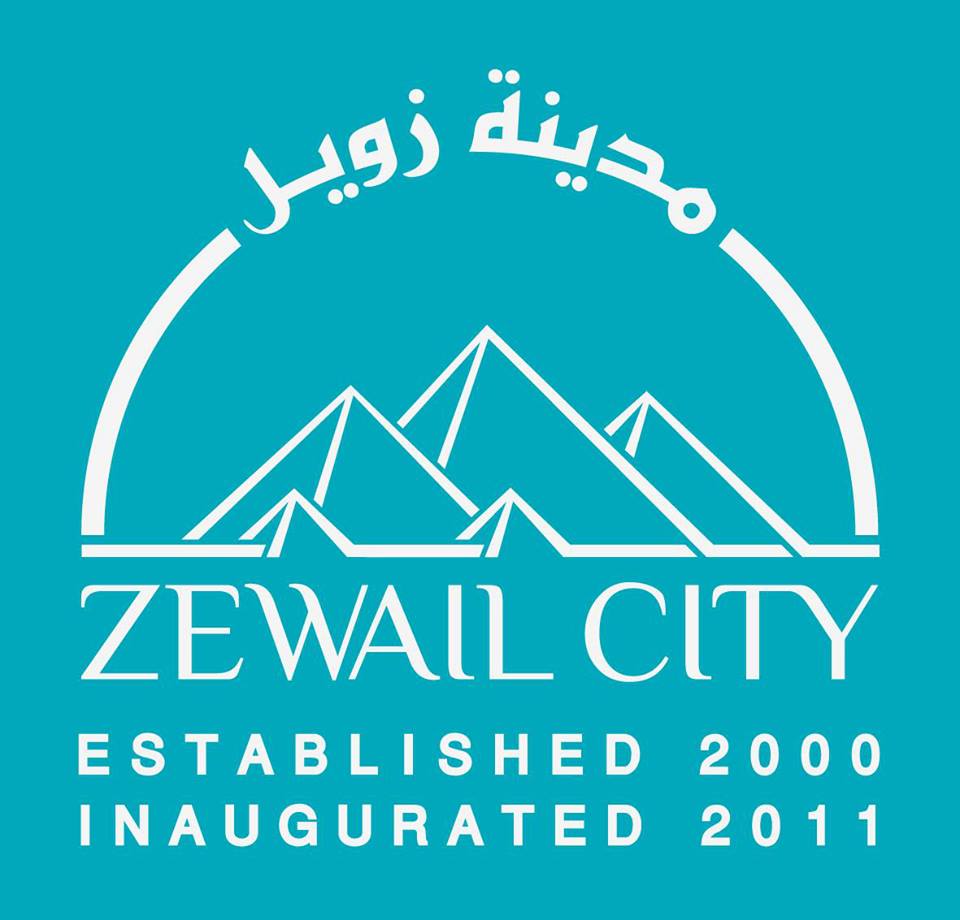 Zewail City became a reality in 2011 as a result of the revolution which mobilized the idea and made it a reality. The City has five components: first, the University of Science and Technology which aims at preparing a new generation of Egyptian scientists and entrepreneurs. They will be capable of thinking critically and creatively, mastering basic sciences and become knowledgeable about the cutting edge interdisciplinary fields of applied Sciences and Engineering. Second, seven different state-of-the art Research Institutes, the outputs of these Institutes will have a positive impact on the Egyptian society. The Research Institutes address inherent problems of the society such as affordable and alternative treatments for epidemic diseases which are widespread such as diabetes, Hepatitis C, Alzheimer and organ failure. The Research Institutes also address finding alternative sources for power especially solar energy, which Egypt has an abundance of. Advanced techniques for overcoming water shortage through water distillation, are currently under consideration.

All original research developed at Zewail City is transferred to industry through the third component the Technology Pyramid which represents the bridge between academia and industry and aims at incubating new industries together with helping local industries to own their know-how.  The fourth component is an Academy to prepare students for the University and lastly, the Center for Strategic studies which will conduct large scale feasibility studies.

To date the City managed to attract world-class scientists to join its mission to help Egypt become a major player on the regional and global levels in Science and Technology. The University has accepted the first cohort of 300 students carefully selected from 6000 applicants. The 300 students are academically excellent and top achievers in high school certificates.

Zewail City is governed by a law issued in December 20, 2012 giving it an independent status and is supported financially by the generous donations of millions of Egyptians. The City is facing many challenges to pave the way for scientific and technological advancement the first being allegations by a private University (Nile University) that it has the right to the lands and buildings Zewail City is operating from in Sheikh Zayed, 6th October City. Zewail City has a decree giving it the right to the land and the buildings owned by the government and based on its actual existence and presence and all decrees issued by The Cabinet of Ministers. Zewail City was never a party in the Nile University issue and that Zewail City was handed the buildings from the Cabinet of Ministers after ten full months of Nile University waived its right to utilize the buildings and they were empty at the time. The City would like to stress that its legal stance is totally correct.

Its second challenge is to remove the borders between various disciplines in Sciences and Engineering and develop novel undergraduate curriculum that cope with the cutting edge developments in Science and Engineering. Zewail University of Science and Technology is leading the initiative for the ground breaking work of developing such novel majors and working with the appropriate governmental authorities and professional syndicates for accrediting and recognizing these majors. Thirdly, to create the appropriate environment for its scientists to undertake ground-breaking work and break into new areas of research. This is challenging scientifically, technically and financially. Fourthly, hunting down talented Egyptian students who mostly come from unprivileged backgrounds where continuing their education is not an option.  Lastly, attracting the right calibre of scientists; scientists who are relentless and fighters to continue to work in tough circumstances and have the patience to see their work come through. –end-