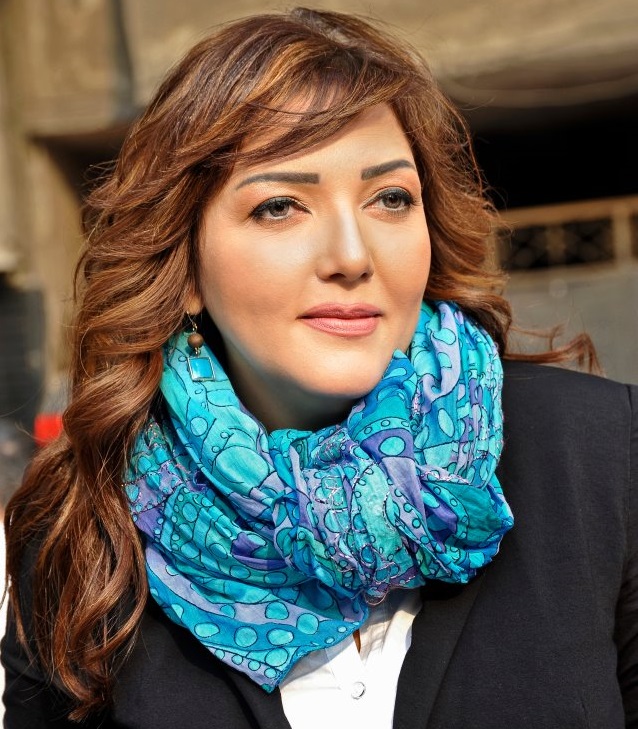 Al-Dostour Party leading member, Gamila Ismail, filed a complaint on Sunday against 76 media entities for publishing false news regarding the alleged WikiLeaks wire which claimed that she, and other activists, received funds from the United States  to inform former US ambassador in Egypt, Margaret Scobey, about the political situation in Egypt.

Shabender told Daily News Egypt that a similar complaint was filed against Al-Wafd newspaper in December 2011, regarding the same alleged WikiLeaks wire.

“It seems like Human Rights Activists are a source of nuisance for suppressive regimes, but we will go on with what we are doing,” Shahbender said.