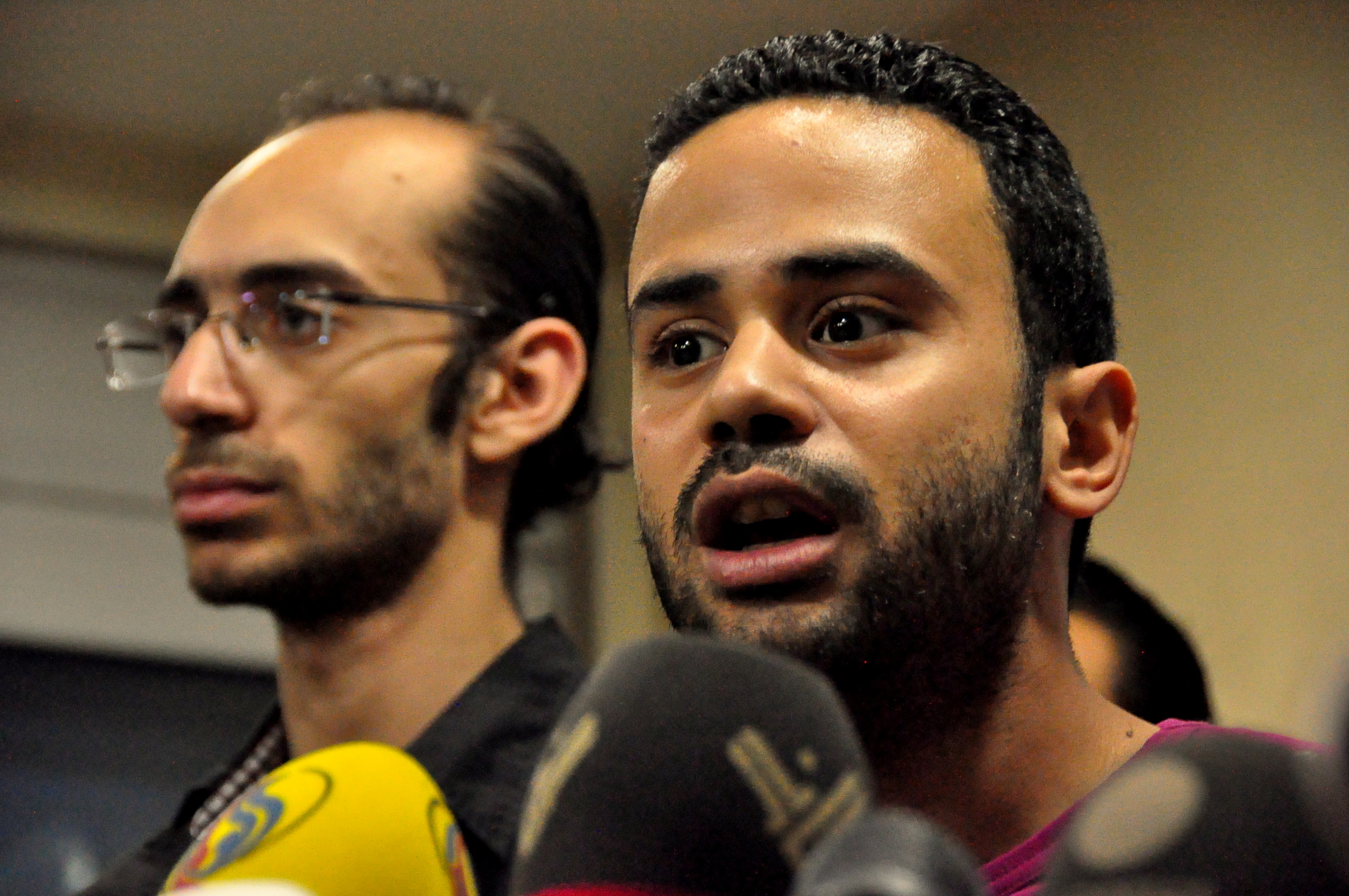 Tamarod founder and Constituent Assembly member, Mahmoud Badr, was hijacked and robbed on Monday in Shbeen Al Kanater outside Cairo while returning from a meeting at the Shura Council building.

Mai Wahba, spokeswoman for Tamarod, said that the robbery was not politically motivated.  Wahba denied reports that the incident was an assassination attempt, and said that Badr was unharmed.

Police arrested 15 suspects in Qaliubiya related to the hijacking. Badr’s 2013 Hyundai was found abandoned after the robbery, but a mobile phone and cash that were in the vehicle were missing according to state-run Al-Ahram.

Badr, along with Mohammed Abdel Aziz and Hassan Shaheen formed the Tamarod campaign.  Arabic for “rebellion”. Tamarod gathered 22 million signatures and was a driving force behind the 30 June mass protests that drove Mohamed Morsi from presidency.

Badr and Abdel Aziz were recently chosen as members of the Constituent Assembly tasked with amending the 2012 constitution.