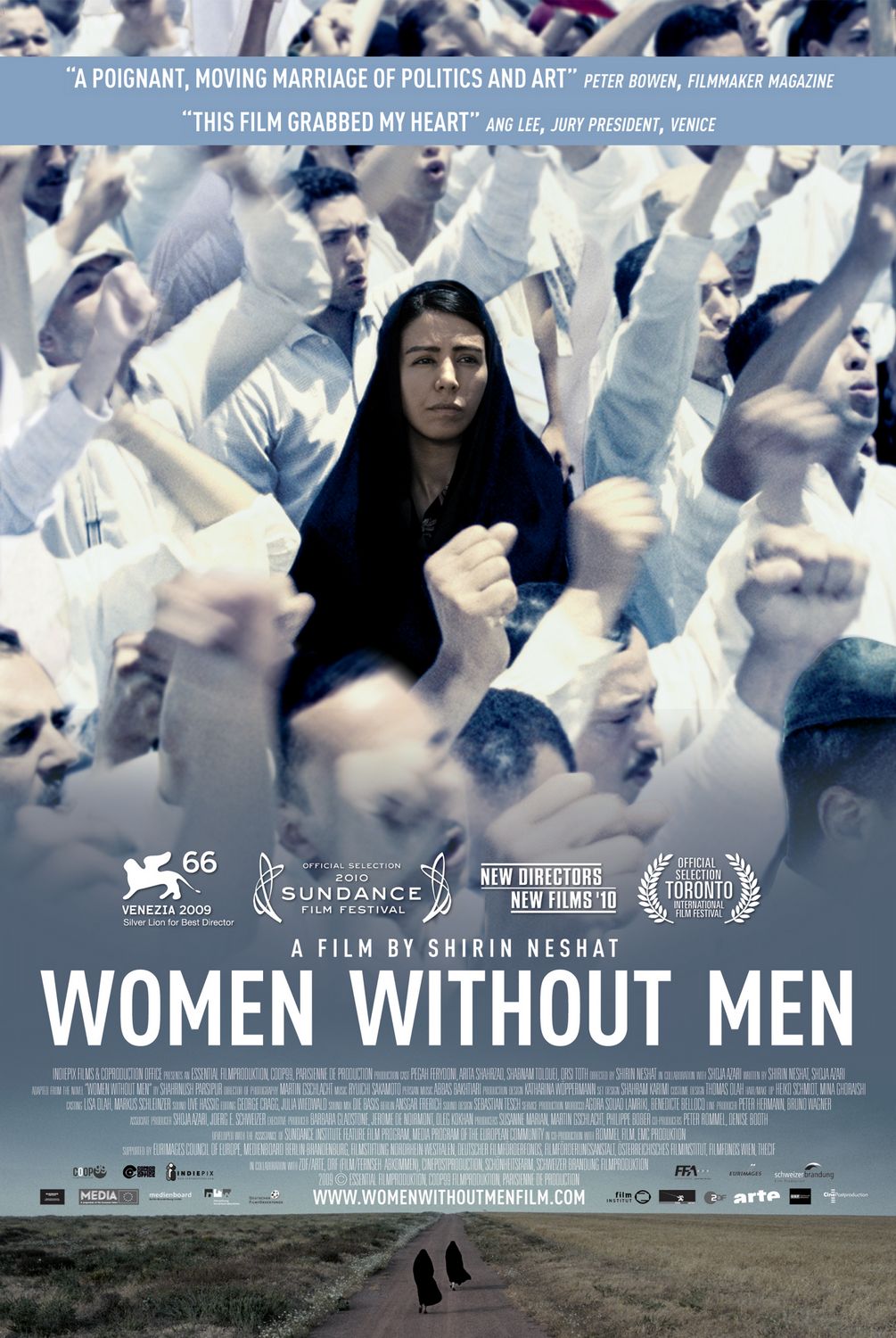 Balcon Lounge is the first space of its kind in Heliopolis and it offers its guests a whole set of cultural events services. It is an apartment that combines very oriental Egyptian decorations with graffiti on its walls. Although the place is not very big, it is versatile enough to be customised to the different events’ needs. It hosts both public and private film screenings, live music performances and workshops. It also functions as a space to hold business meetings, general gatherings and birthday parties. It was founded and is run by Mohamed Farouk, who studied directing and is very invested in providing cultural events in this part of town.

“[Balcon Lounge] was founded in January 2011. I went to Tahrir by day, and [then] come here to finish the final preparations before the launch,” Farouk said. “Here I host different types of events but mainly music performances, underground music and film screenings.”

Farouk mentioned some of the specific events that have been hosted by the Balcon Lounge since it has been open. “I used to have movie marathons on a weekly basis, which is screening movies for 24 hours in a row, from a certain director, like Stanley Kubrick and Darren Aronofsky. I also had other different events, like a Sufi whirling concert by Amer El-Tony, sacred geometry and Mandala workshops and a screening of the Tahrir monologues by Qabila,” he said.

In the past few weeks the activities of the Balcon Lounge have slowed down a little. “Among our upcoming events are photography and painting workshops, but the problem is that I can not continue working properly since the 30 June events took place,” Farouk said. “Ever since the curfew started people got used to staying at their homes, even after it became from 11pm,” referring to the extended curfew hours.

The events that are held in Balcon Lounge are only marketed through Facebook, and the number of the attendees of any event does not exceed the twenties. “I would like to expand the activities, but the circumstances are not helping me. On the other hand, I want to maintain the type of audience I have in order not to lose the quality of what I present,” Farouk said.

The unconventional space hosted a screening of the movie Women Without Men on Monday 8 September. Produced in 2009, it is an adaptation of a novel by Iranian novelist Shahrnush Parsipur and was the debut of Iranian director Shirin Neshat, who lives in the US.

The film intertwines the lives of four oppressed women during the American-backed coup that returned the Shah of Iran to power in 1953. One of these women is an open-minded, politically concerned 30-year-old, whose fundamentalist brother is trying to force her into an arranged marriage. The other three are: a compliant woman only too eager to wear the chador and get married, a prostitute escaping from a brothel, and an unhappy 50-year-old wife of a rightwing general. Neshat uses these different women from different classes and backgrounds to show the depth and the breadth of sexism in Iran.

It was an interesting film.  Besides the subject matter, I was impressed with the strong beauty and precision of its cinematography, which manifested in the form of intense chiaroscuro and beautiful manipulation of colours.