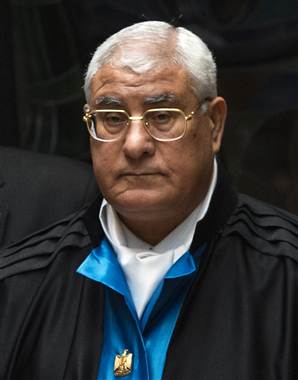 Interim president Adly Mansour issued a decree on Wednesday forming the Supreme Electoral Committee, to be headed by Judge Nabil Salib of the Cairo Appeals Court.

The referendum is scheduled to take place 30 days after the 50-member Constituent Assembly amending the 2012 constitution presents a final draft to the president.