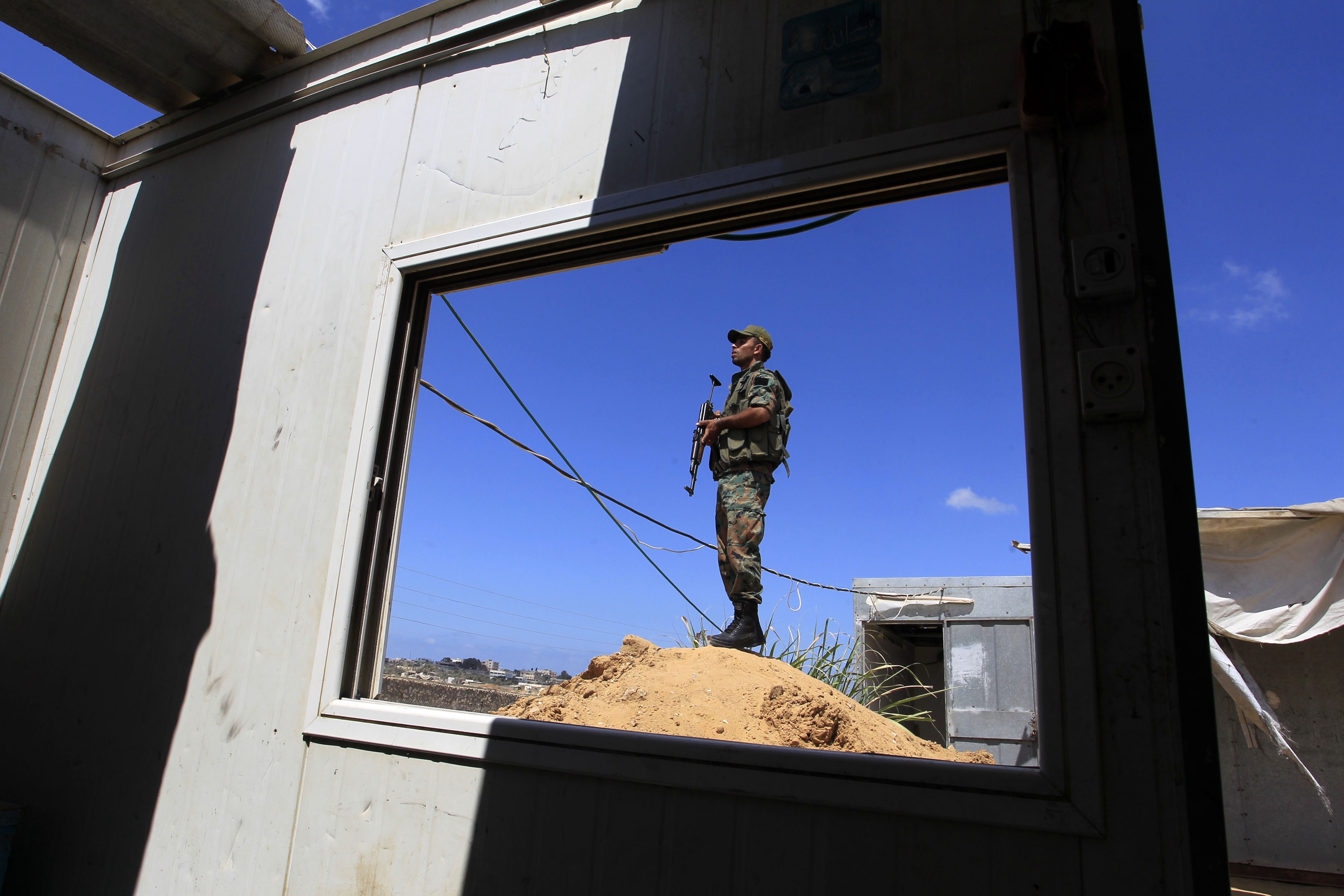 Military spokesperson, Colonel Ahmed Ali, in a statement said that the operation occurred at 8.45 am and comprised of two simultaneous attacks involving car bombs. One of the attacks targeted the military intelligence building and the other Al-Nafura Square.

The attack “targeted security personnel,” Ali said. He added that the operation was carried out by “Takfiri terrorists.” A Takfiri is a Muslim who accuses another Muslim of being an unbeliever or an apostate.

Among the 17 injured were 10 military men and seven civilians, three of whom were women.

Several buildings in the vicinity of the explosion were also damaged.

Deadly violence has surged throughout the restive peninsula for the past two months. Militants have repeatedly attacked security sites and checkpoints and security forces have responded with security campaigns. Earlier this week, the military described its current operation in Sinai as the “biggest military operation to purge Sinai of terrorism.”