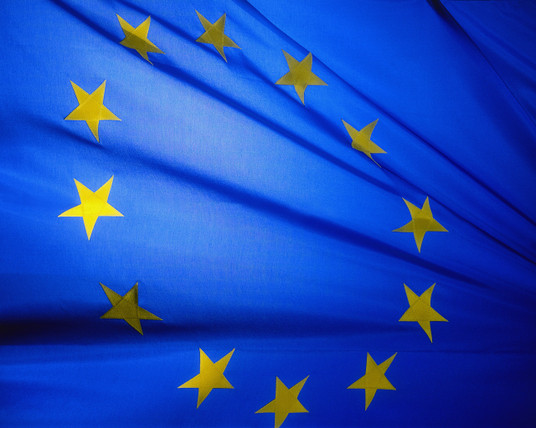 The European Parliament voted on a non-legislative draft resolution concerned with the Egyptian situation Wednesday, officiating its stance, and calling on all parties in Egypt to halt all acts of incitement to violence.

The vote comes in the wake of a statement given by Catherine Ashton, High Representative of the European Union for Foreign affairs Wednesday describing the “current polarisation in Egypt” as “alarming”.

The members of the European Parliament voted on their official stance on Egypt through the resolution, which also states that the EU “condemns the security forces’ disproportionate use of force to break up the Rabaa and Nahda Square sit-ins and the resulting tragic loss of life, but also the Muslim Brotherhood’s failure to prevent grassroots violence.”

The parliament, convening in Strasbourg, had been discussing the situation in Egypt when several members proposed a joint motion for a resolution on the country. In a show of hands vote, the resolution passed.

The resolution stresses that the draft constitution should include articles guaranteeing religious freedom, while also providing protection for minorities, including the Coptic community.

One article within the resolution stated that the EU parliament “stressed [the need for] an independent investigation for all the killings” during Egypt’s political turmoil and also called on “the interim authorities and the army to ensure the security of all citizens in the country, regardless of their political views and affiliation.”

The European Parliament also stressed that the constitution “must lay the foundations for a truly democratic new Egypt, guaranteeing fundamental rights and freedoms…for all citizens.”

The resolution proposed on Tuesday emphasised “that banning or excluding any democratic political force or player can only lead to increased radicalism.”