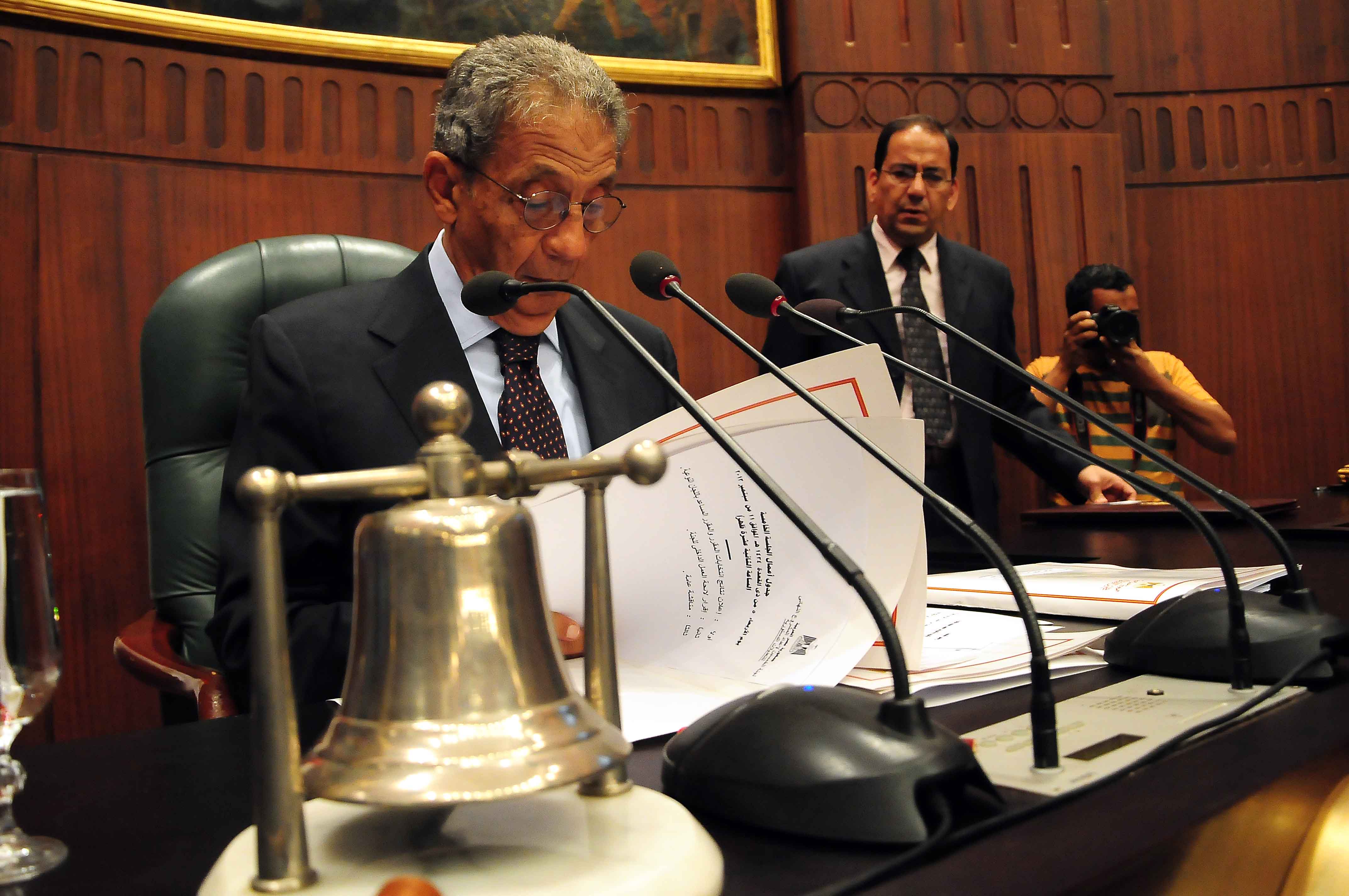 The meeting, held in the Pope’s office in St. Mark’s Cathedral, was also attended by Ava Pola, the Church’s representative in the assembly, state-owned news agency MENA reported.

MENA said that the Pope asked Moussa to change the wording of the third article, which says that “Egyptian Christians and Jews can refer to their own religious rules”. The Pope reportedly had asked to replace “Christians and Jews” by a much more general term, “Non-Muslims”.

Pope Tawadros II, who is the successor of Pope Shenouda III, gave his first weekly sermon in 10 weeks on Wednesday in St. Mark’s Cathedral in Cairo. The Pope’s last weekly sermon was on 26 June 2013.