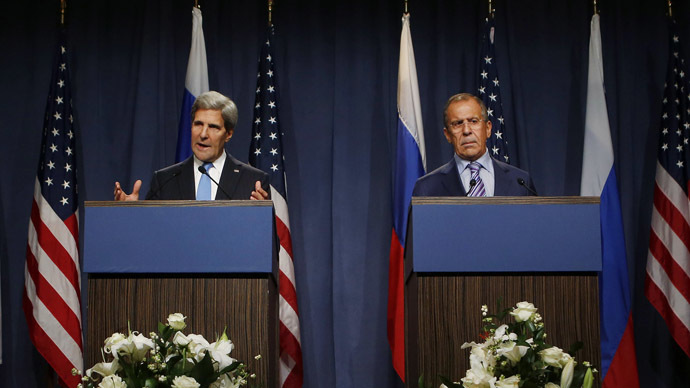 “We cannot accept any part of this initiative,” General Selim Idriss told reporters in Istanbul.

He preceded that by saying: “We in the Free Syrian Army are unconcerned by the implementation of any part of the initiative… I and my brothers in arms will continue to fight until the regime falls.”