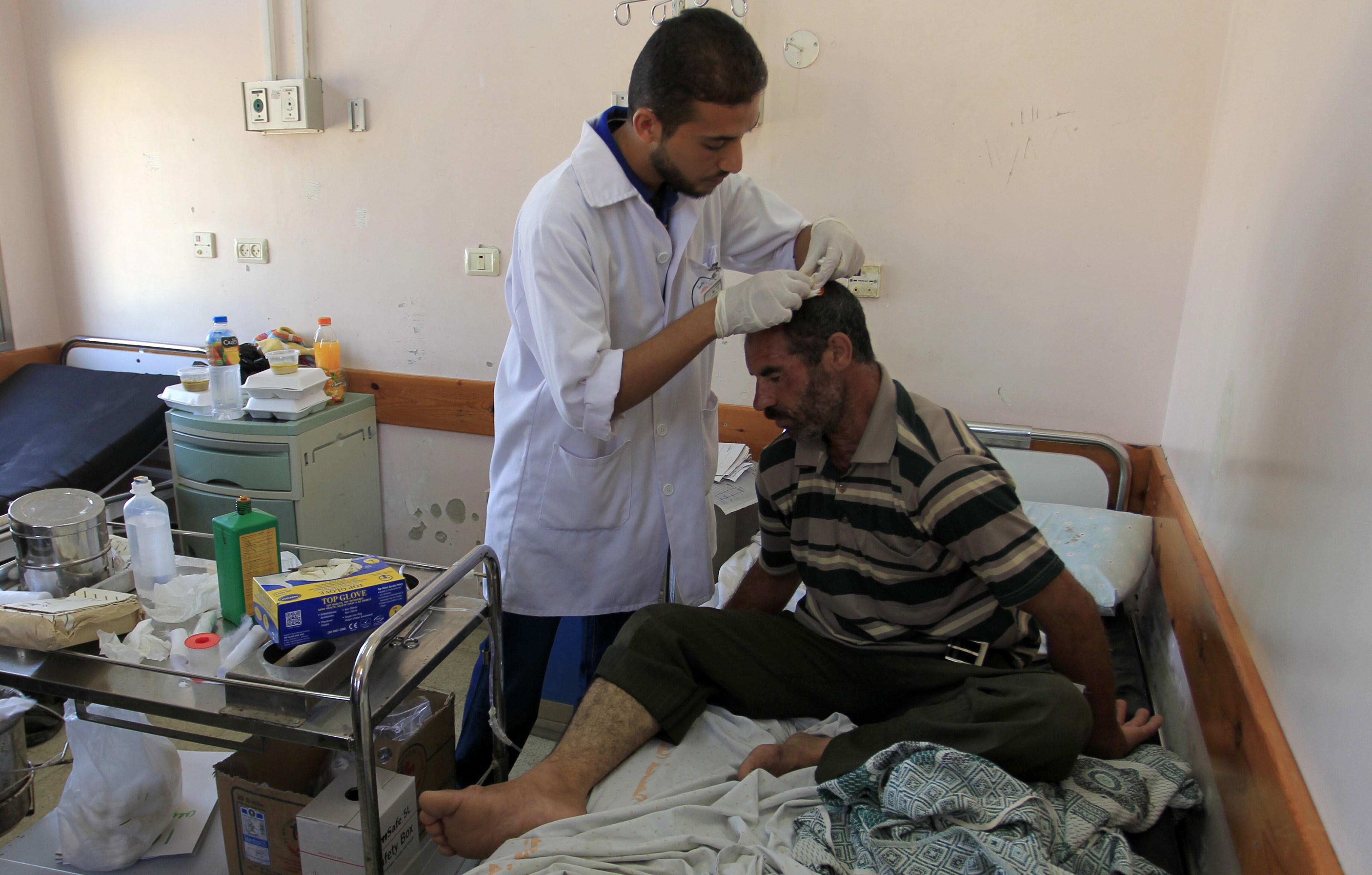 The Rafah border crossing between Gaza and Egypt remains shut, crossing authorities said Sunday, amid calls to reopen the vital crossing to Gazans.

The Deputy Director of the border crossing, Sherif Abdallah, said there is still no information on when it will reopen. “It depends on the operations in Sinai,” he said. “When the situation stabilises in Sinai, everything will be okay.”

An online petition, organised by The International Campaign to Open the Rafah Border, was launched Saturday calling on the Egyptian government to open the border crossing. By Sunday afternoon, fewer than 800 people had signed the petition, which is trying to collect 100,000 signatures in order to open the crossing.

“For the sake of both humanity and a peaceful future, the people of Gaza must be allowed to travel and trade,” the petition said.

Egypt’s foreign ministry spokesperson Badr Abdelatty said the shutdown is a “normal security procedure” and a “matter of sovereignty.” He added that Egypt is in contact with the international community over the matter.

Abdelatty said he told United Nations Special Coordinator for the Middle East Peace Robert Serry to urge Israel to allow the entry of necessary goods into the Gaza Strip.

Disputes broke out between Hamas and Fatah after the former’s victory in the 2006 Palestinian parliamentary elections. Eventually, Hamas took over Gaza in 2007 and the strip has since been under a land, air and sea blockade, enforced by both Egypt and Israel.

News reports by Palestinian and international news services of the Egyptian navy arresting Palestinian fishermen on Saturday night were denied by the military. Military spokesperson, Ahmed Ali, said the navy has confirmed that no such incidents occurred on Saturday or Sunday.

Reports of Egyptian plans to build a buffer zone along the Egypt-Gaza borders were also addressed by Ali on Sunday in a press conference. Ali said there are talks of securing 500 metres to one kilometre along the border, however denied the establishment of a “buffer zone in the known sense,” state-run Ahram reported.

He added that the presence of houses along the border threatens national security.  He said that compensation is paid to those whose houses are demolished or they are relocated.

An Egyptian military source had earlier confirmed the destruction of around 150 illegal underground tunnels connecting Gaza to Egypt.

Hamas’ Prime Minister in Gaza Ismail Haniyeh said Friday that his government will continue to provide for Gazans despite the intensified Egyptian crackdown on the underground tunnels that Gazans rely on for many products including food, medicine, construction material and affordable fuel.