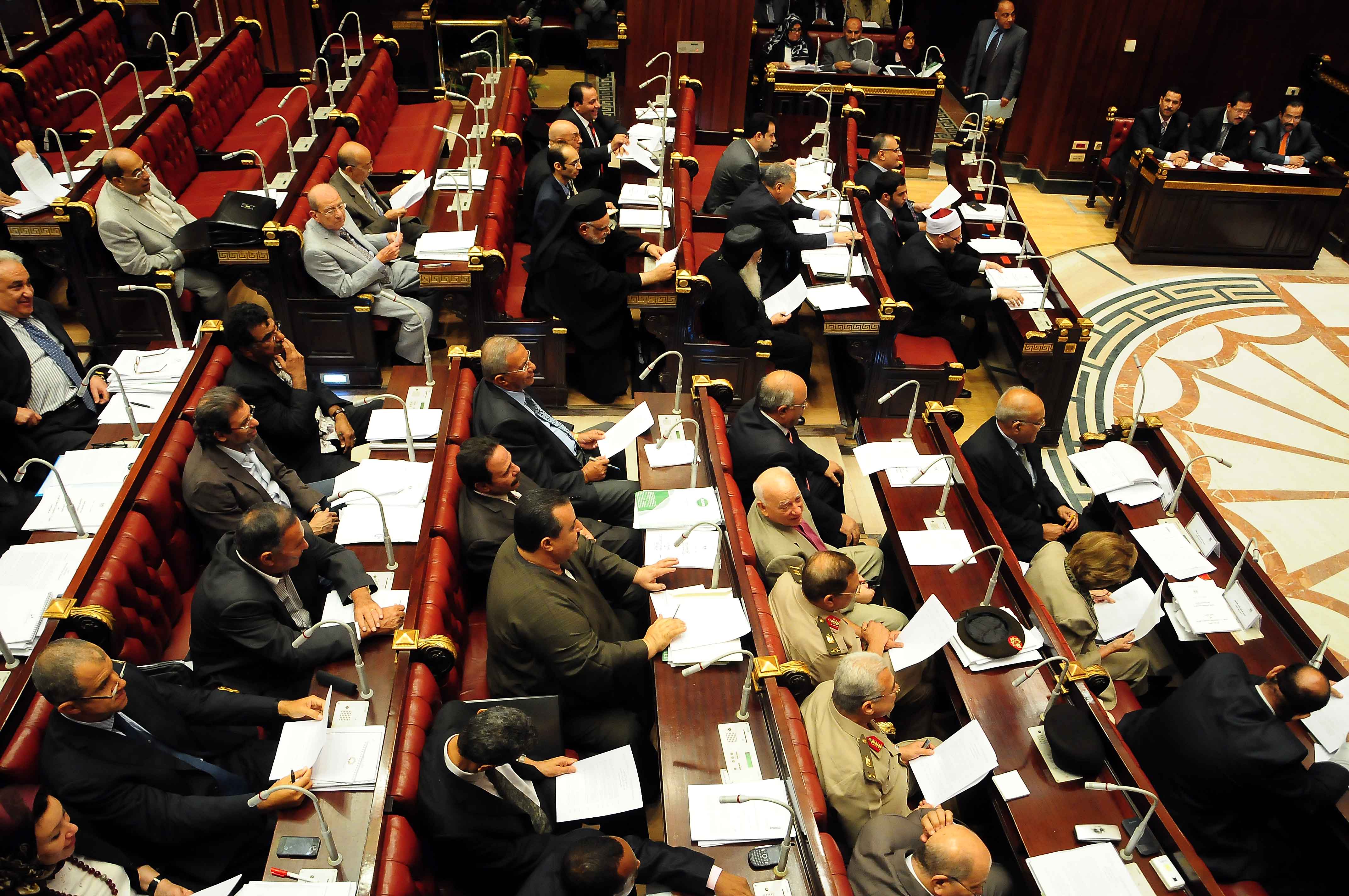 The conservative Islamist Al-Nour Party has faced a turbulent 48 hours in the Constituent Assembly, the group tasked with amending the 2012 Egyptian constitution.

In a drastic shift of position, Al-Nour head, Younis Makhioun, announced on Sunday that the party would accept any decision Al-Azhar makes regarding constitutional amendments that refer to Egypt’s Islamic identity.

The articles in question are Articles 2 and 219.  Article 2 establishes Islam as the state religion of Egypt and makes Arabic the official language.  Article 219 affirms that the laws of Egypt will be based on Sharia, as prescribed by Sunni Islam.

Al-Nour had previously held the position that they would not accept any constitution that eliminated article 219—they believed such a move would endanger Egypt’s Islamic identity.

However, given their announcement on Sunday, they accede to Sunni institution, Al-Azhar, which is against any legislation that they see as turning Egypt into a religious state.

Grand Sheikh of Al-Azhar, Mohamed Abdel Salam, said he feared that there are religious clerics who do not understand Islam’s role in government.

“…some imams in the last period have highly distorted the image of Islam and all should know that Islam rejects a religious state,” said Abdel Salam.

While the fate of Article 219 has been a matter of contention in the mostly-liberal constitutional committee, Article 2 will almost surely remain untouched, according to a Sunday statement by assembly spokesman, Mohamed Salmawi.  All political factions and the Coptic Church have expressed their support for the article.

Al-Nour faced further turmoil in the Constituent Assembly on Monday afternoon when their representative, Bassam Al-Zarqa, walked out of a committee session.

Despite reports that Al-Nour withdrew from the assembly, party vice president, Shaaban Abdel Alim told Daily News Egypt on Monday that Al-Zarqa only left the session in protest.

According to Abdel Alim, Bassam Al-Zarqa left the assembly session during discussions on Articles 2 and 219 to protest “the negligence of his opinions in the deliberations.”  It is unclear if the protest was related to Al-Nour’s new position on the article.

Since the Constituent Assembly began to coalesce last month, Salafi Al-Nour Party has been no stranger to controversy.  They have remained a reluctant participant in the assembly, even after their 26 August decision to engage in the amendment of the constitution. The following week, Al-Nour withdrew from the assembly, but later decided to return.

Al-Zarqa said he sees it as his duty to preserve the constitution’s Islamic identity.