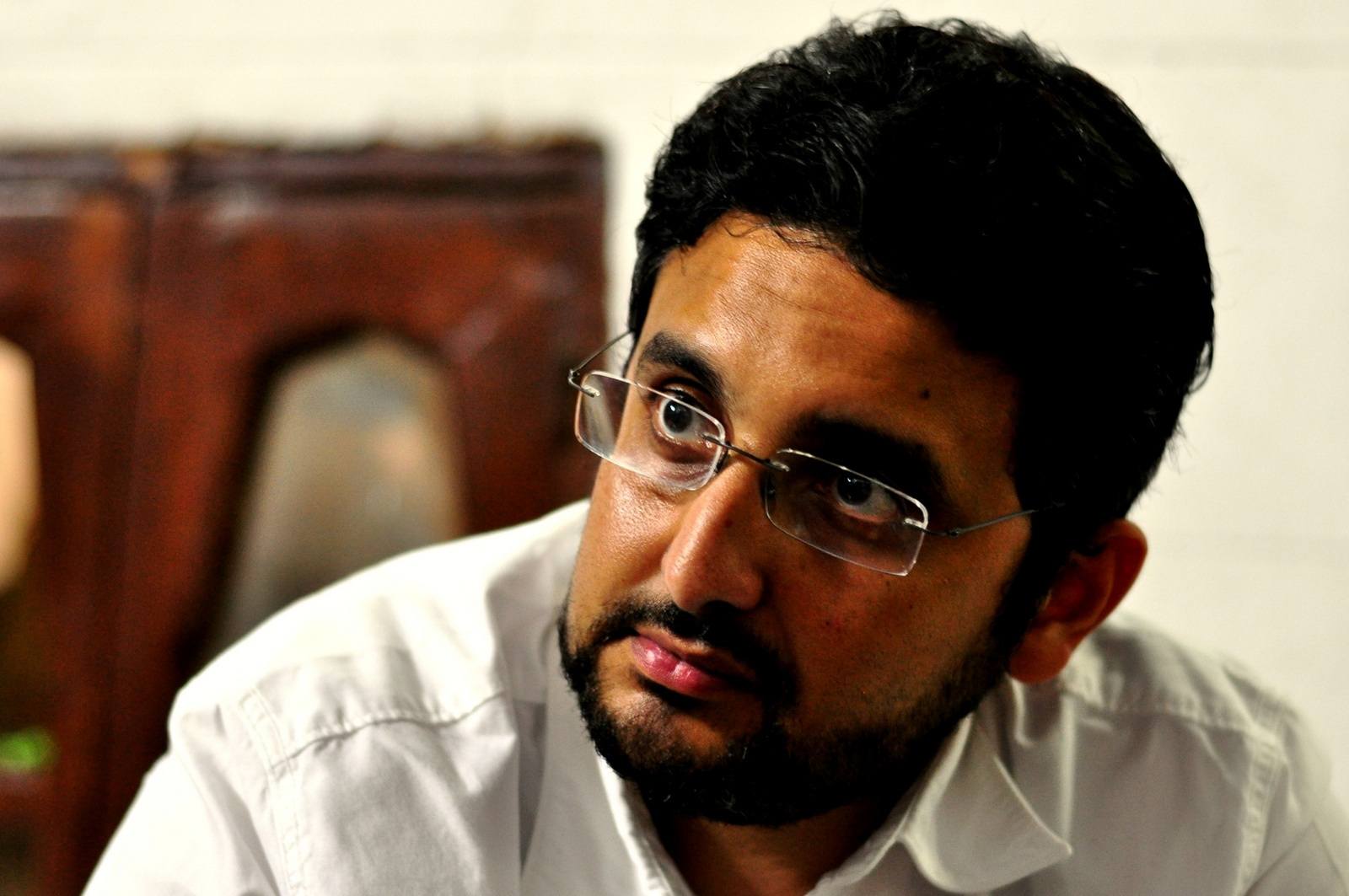 El-Haddad was taken to Tora Prison for questioning following his arrest.

The arrests come amidst a wide scale crackdown on leading figures of the Muslim Brotherhood and other Islamist groups.

Ahmed Aref, another spokesman for the Muslim Brotherhood, was arrested last month. Supreme Guide of the Muslim Brotherhood Mohamed Badie and his deputies, Khairat El-Shater and Rashad Bayoumi, were arrested following former president Mohamed Morsi’s ouster in July. The three are currently standing trial for allegedly killing protesters on 30 June at the group’s headquarters in Moqattam. The trial is scheduled to resume on 29 October.

Also on Tuesday, the North Cairo Criminal Court upheld the Prosecutor General’s decision to freeze assets of a wide range of Islamist politicians, including some belonging to the Muslim Brotherhood and Al-Jamaa Al-Islamiya.

El-Haddad is the son of Essam El-Haddad, who served as advisor to Morsi for foreign affairs. The elder El-Haddad was detained along with Morsi on 3 July and has remained in custody.