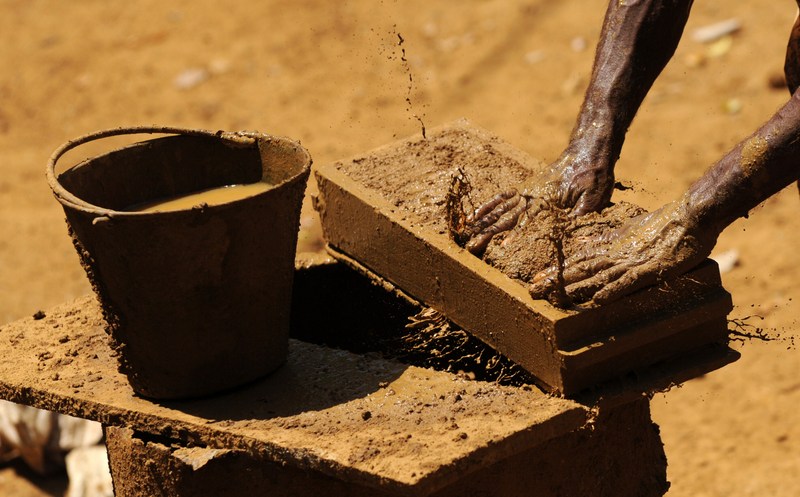 The exploitation of mineral resources should be one of the primary axes upon which the Egyptian economy rotates, according to Moataz Raslan, Chairman of the Canadian Egyptian Business Council’s Mining Committee.

These statements came during a conference hosted Monday night by the Canadian Egyptian Business Council to discuss the state of Egypt’s mineral resources, which was attended by a number of businessmen with wide-ranging experience operating in the sector.

He stated that focusing on Egypt’s economy during the current stage would lead to increased rates of development and progress in the future.

Abdullah Ghorab, Egypt’s previous Minister of Petroleum and Mineral Resources, stated that the current state of Egypt’s economy does not do justice to the country’s geographic and historical role in the region. This is especially true considering the vast array of mineral resources available within Egypt, including gold, petroleum and coal. Methods of exploitation of such resources should be changed and altered he said.

He added that Egypt’s mining sector is labour intensive and could potentially create a large number of work opportunities in the future, saying that advanced mechanisms should be employed to improve the exploitation and use of such resources.

He stated that Egypt currently only exploits 1% of its total mineral resource wealth, a fact he attributed to fears held by state officials in implementing specific procedures which they could be held accountable for in the future.  He called on the Egyptian Mineral Resources Authority (EMRA) to conclude new agreements with businessmen and investors that will guarantee the rights of both parties and help increase the country’s gross national income (GNI) and economic growth.

Ghorab added that the state was confident in its experts and that the government was eager to implement change and take effective steps to help improve exploitation of the country’s mineral resources. Doing so would require that modern procedural and infrastructure methods be made available during the coming months. He added that the lack of effective mechanisms and technology used for exploration was one of the biggest obstacles currently faced by the industry.

Mustafa Bahar, previous Chairman of the EMRA, emphasized the need to attract new investors for mineral projects. He added that, “We must draft new mining agreements while seeking to avoid the mistakes of the past,” saying that Egypt’s mineral resources could provide the country with enormous potential for growth.

Abd Aal Hassan Attia, Advisor to the Chairman of the General Authority for Industrial Development, stated that Egypt’s mining sector possessed the most potential for growth compared to other industries, and that the current period would serve as a critical point in Egypt’s history.

A number of other sectors he said, such as tourism, were reliant on decisions made abroad in foreign countries, while decisions reached on the mining of mineral resources would be made entirely within Egypt.

Attia stated that efforts had been made to put in place a new industrial mineral resources map in addition to pursuing new ways to pursue exploitation of resources. Until now, however, he stated that the Egyptian government had not followed up with such procedures, despite the benefit they would bring to the state and their potential to increase the country’s GNI.

He added that 33 integrated industrial zones could potentially be created throughout Egypt for the purpose of exploiting mineral resources.

Mohamed Zaher, Chairman of the Mining Committee within the Canadian Egyptian Business Council, pointed to decreases in exploration within the mineral resources sector in recent periods as evidence that policy reforms and changes on the ground need to be implemented to improve growth. Decisions need to be taken to restructure the country’s methods of extraction in order to better utilize the total amount of Egypt’s resources. Such change needs to be deeply rooted and structural he said, and be combined with efforts to attract new investors by providing them with an appropriate climate to do business in.