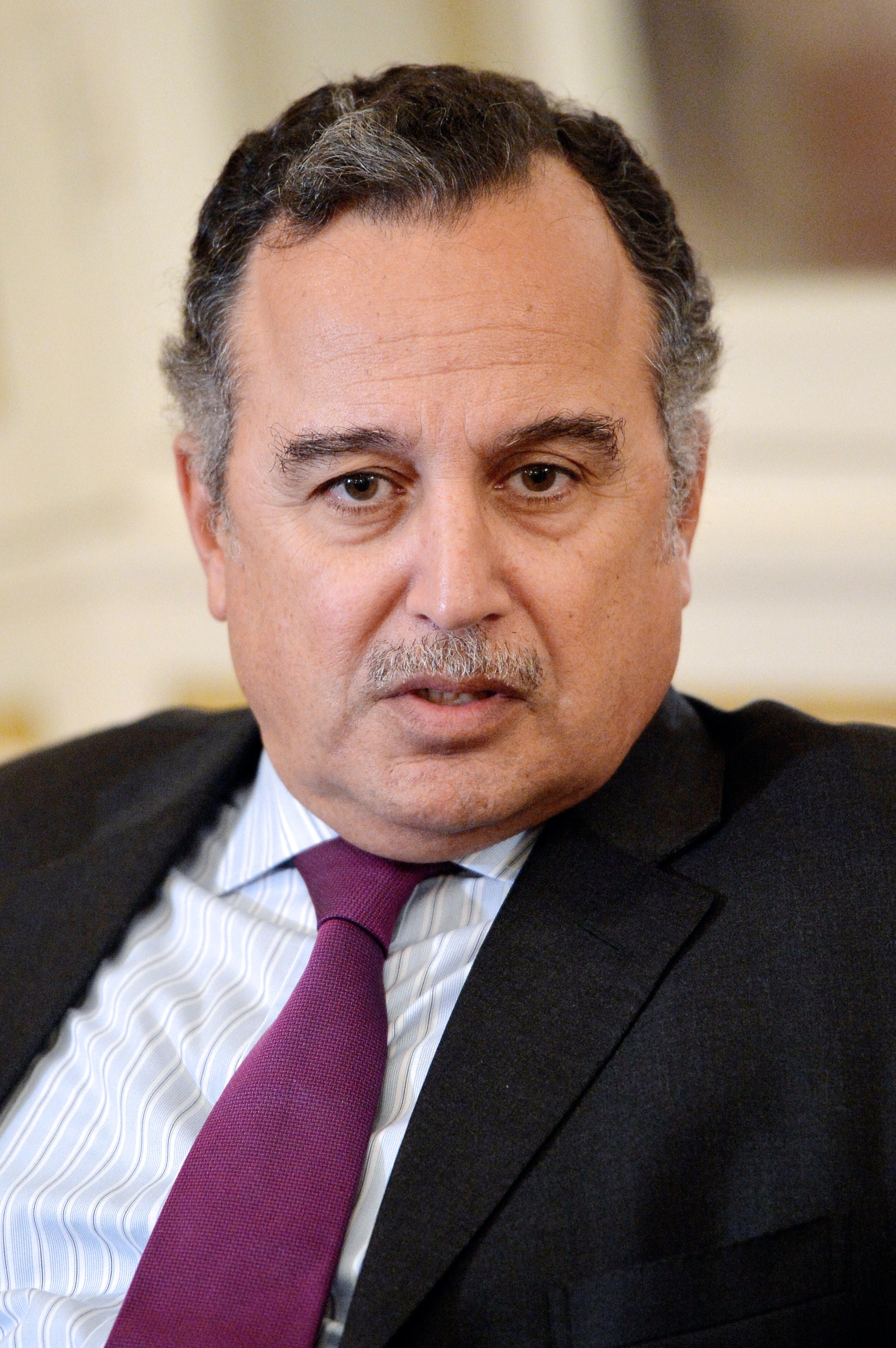 The Foreign Ministry responded to the US State Department’s opposition to “politicised arrests” in Egypt by denying that there have been any.

“In response to what was mentioned by the US State Department spokesperson on the US’s opposition to what it described as politicised arrests, Egypt’s foreign ministry spokesman stated that Egypt has not witnessed arrests for political reasons since the 30 June Revolution,” a statement released by the Foreign Ministry on Thursday read.

On Tuesday during a press briefing, US State Department spokeswoman Jen Psaki said that the Egyptian government has a responsibility to protect all Egyptians and to ensure that the political process is “inclusive,” while reiterating the US stance against “politicised arrests.”

The foreign ministry said: “As part of the judicial independence, the government has no say in any decisions made by investigations’ authorities whether they are arrest orders, detention or release orders.”

The foreign ministry referred to a recent statement released by the Cabinet on behalf of Prime Minister Hazem El-Beblawi, which dismisses that there have been “politically-motivated or arbitrary arrests.” The Cabinet said that recent arrests were carried out based on prosecution’s orders and detainees are charged with criminal offences and tried before civil courts. It added that civilians are brought to military courts if there is an assault on military personnel and installations.

Earlier this month, dozens of Muslim Brotherhood members were handed verdicts by a military court, including one life sentence. Charges against them included murder and attempted murder of civilians and security forces.