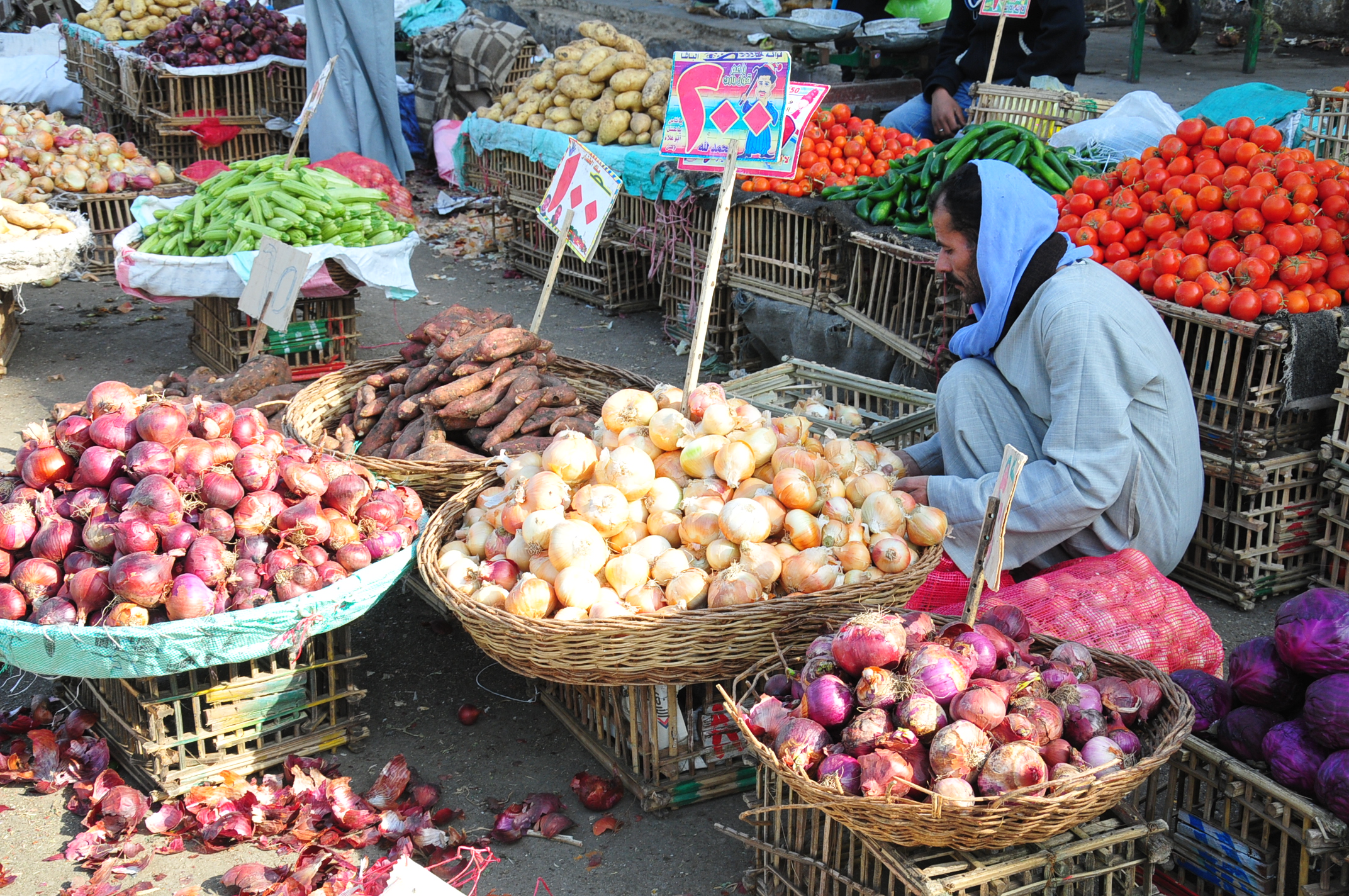 Price caps may be placed on fruits and vegetables as a means for the government to control the market and protect low income consumers, according to Mohammed Abu Shadi, Minister of Supply and Internal Trade.

According to the minister, consumer complexes had been tasked with selling fruits and vegetables at prices agreeable to all citizens, particularly low income wage earners. In a meeting held Saturday with consumer protection organizations and a number of fruit and vegetable wholesalers in the Obour and 6th of October markets, Abu Shadi pledged to put price caps on fruits and vegetables. He further pledged to increase the number of ministry inspectors present within markets, saying that immediate legal steps would be taken against violators of price caps.

He called on fruit and vegetable traders to take corrective measures to prevent wasteful practices, which account for 50% of retail products and 30% of agricultural goods. He also proposed that the largest possible amount of goods be made available to citizens, saying that an increase in supply will lead to decreases in both demand and prices.

Abu Shadi further pledged to host another traders meeting next week for the purpose of reigning in prices, which will include representatives from all market sectors, including wholesalers and retailers.