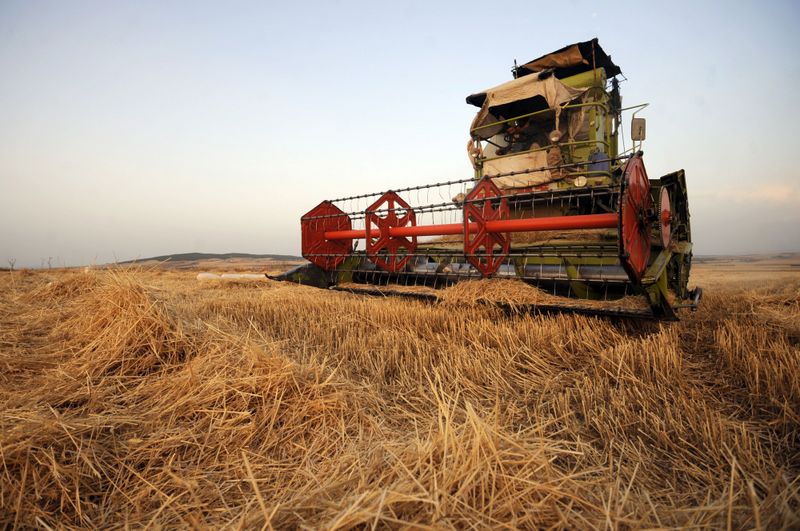 Kuwait will transfer a total of $1bn to Egypt’s Central Bank next week, according to Hisham Ramez, Governor of the Central Bank of Egypt (CBE).

He added, in response to questions over a recent $2bn deposit made by Qatar, that Egypt’s foreign currency reserves were stable.

Ramez added that the bank’s foreign currency reserves totaled $18.9bn by the end of last August, prior to Qatar’s deposit.