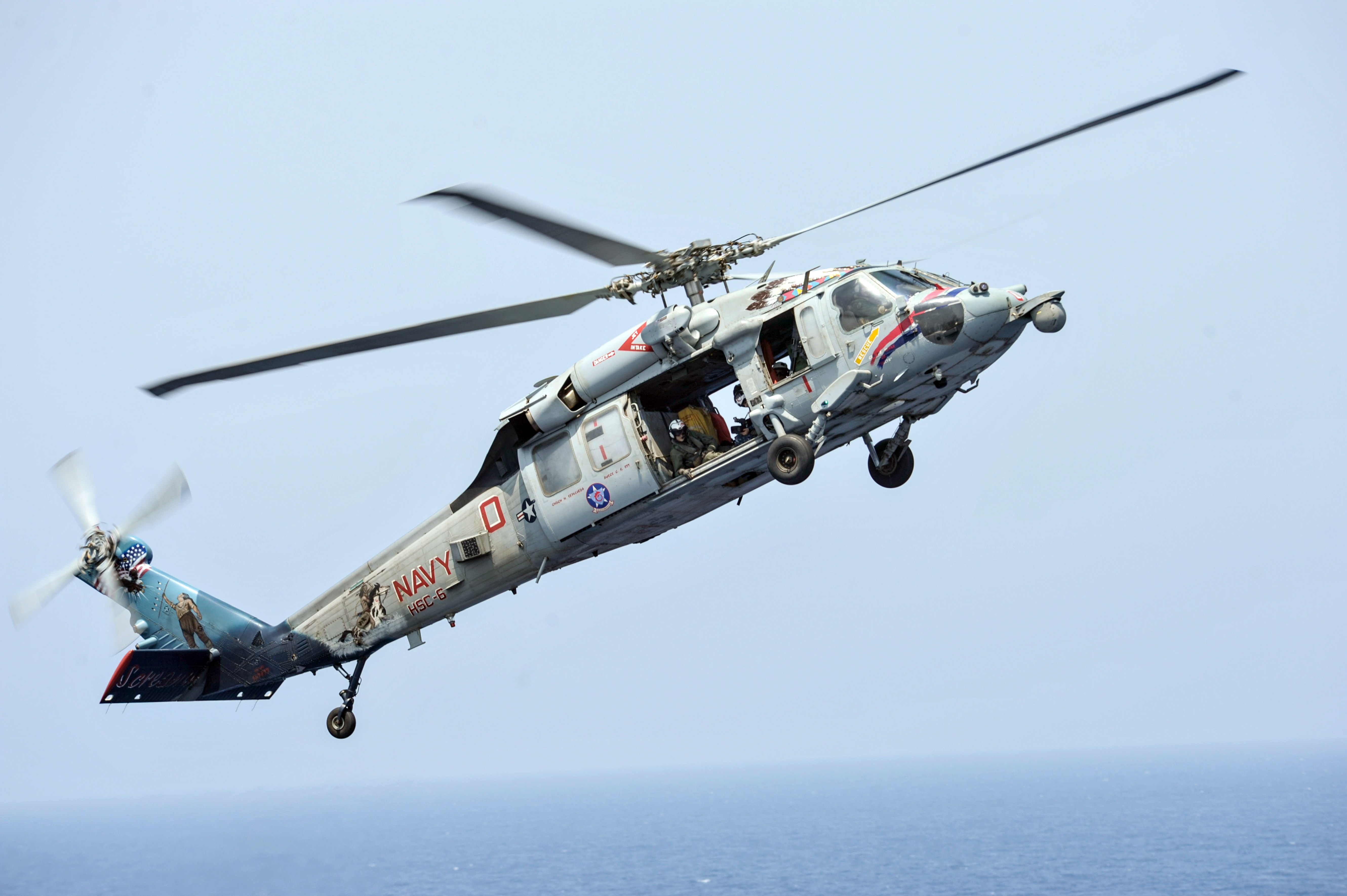 AFP – A US Navy helicopter crashed into the Red Sea on Sunday and the fate of five crew members “is still being determined,” the military said.

The MH-60S Knighthawk was flying with the guided missile destroyer USS William P. Lawrence, part of a carrier group dispatched to the region to increase pressure on Syria.

“The crash was not due to any hostile activity,” said a statement from US Central Command, which oversees operations in the Middle East and the Horn of Africa.

“The USS Nimitz Carrier Strike Group is providing aircraft and small boats for search and rescue assistance. The incident is under investigation.”

The Nimitz and its escorts recently finished a deployment in the Gulf and were diverted to the Red Sea as US vessels deploy off Syria to support possible strikes against Bashar al-Assad’s chemical-armed regime.