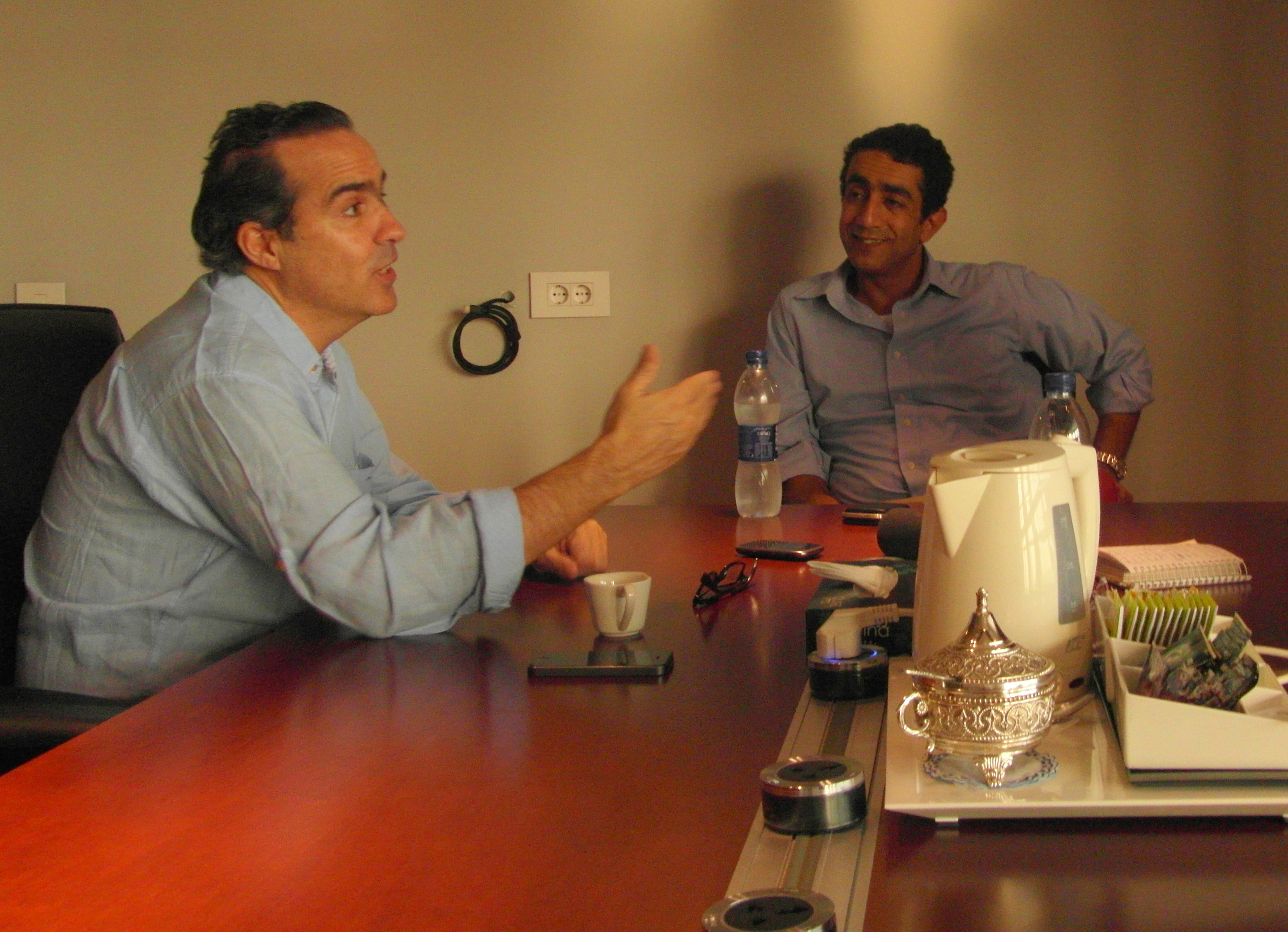 The resilience of the human race is astonishing; in the middle of the biggest disasters we find ways to create a smidgen of normalcy or distraction. A few weeks ago, as soon as the start of the curfew was moved to 9pm, a few venues in Cairo opened their doors and continued their programming, albeit with adjusted hours.

Instead of starting a night of dancing shortly before midnight, patrons in search of some diversion and entertainment would be dancing the evening away straight after work. And for a while it was not uncommon to see people stumble drunkenly home through the nearly deserted streets close to curfew time.

In the living hell that is Syria there are small groups of young people who get together at night to dance and forget about the violence that surrounds them. In this image they hold hands as they dance the dabke which is traditionally performed at celebrations.

No matter how little we have to celebrate, we dance.