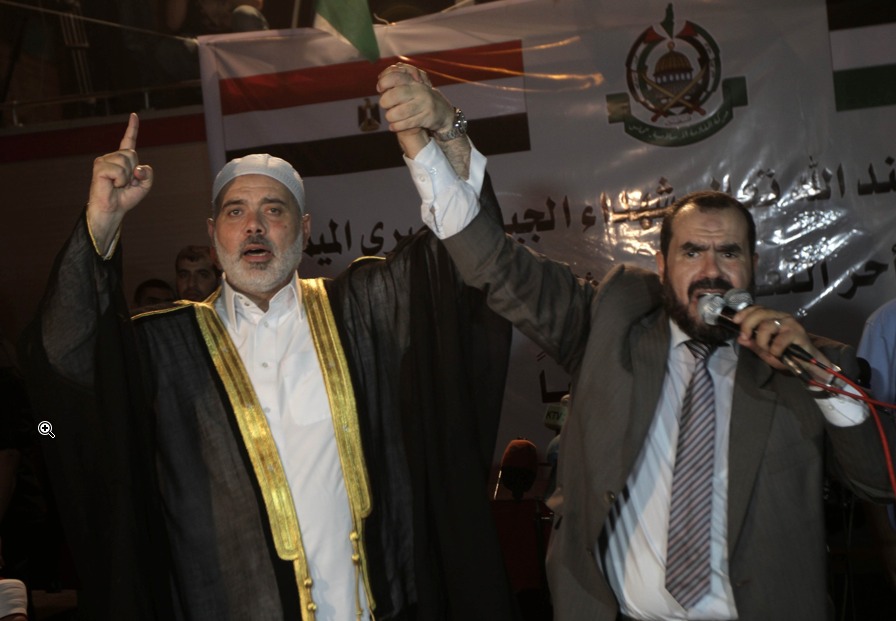 The Muslim Brotherhood’s official website confirmed that Sultan was detained at the airport after a passport control officer identified that he was on the no-fly list.  According to head of airport security Major General Alaa Ali, Sultan is wanted for two separate criminal cases said Al-Ahram.

Sultan, a professor of Sharia at Cairo University and former Secretary General of the Supreme Council for Islamic Affairs, gained notoriety last week when he posted a letter on the Freedom and Justice Party’s website apologizing for the mistakes the Muslim Brotherhood has made.

In his message entitled “Excuses to God and apologies to our Egypt and our people,” Sultan specifically apologized to the people of Egypt for the Muslim Brotherhood opening dialogues with both Omar Sulieman—former vice president and head of the General Intelligence Service—and the Supreme Council of the Armed Forces.  He also said the Brotherhood erred by not being more inclusive to the youth and women, major actors in the 25 January Revolution.

Muslim Brotherhood Secretary-General Mahmoud Hussein issued an angry reply to Sultan’s letter, emphasizing that it was Sultan’s personal opinion, and not that of the Brotherhood at large.

“The Brotherhood emphasizes that all national and political parties and groups do make mistakes in their endeavours for the homeland, because no human is infallible. These parties and groups act upon interpretations of information available to them at any given time,” read Hussein’s statement.

Sultan’s arrest is the most recent in a series of government crackdowns against Muslim Brotherhood members since former President Mohamed Morsi’s 3 July ouster. The Brotherhood leaders are facing charges on a variety of allegations, including murder, attempted murder, inciting violence and the possession of explosives and automatic weapons.