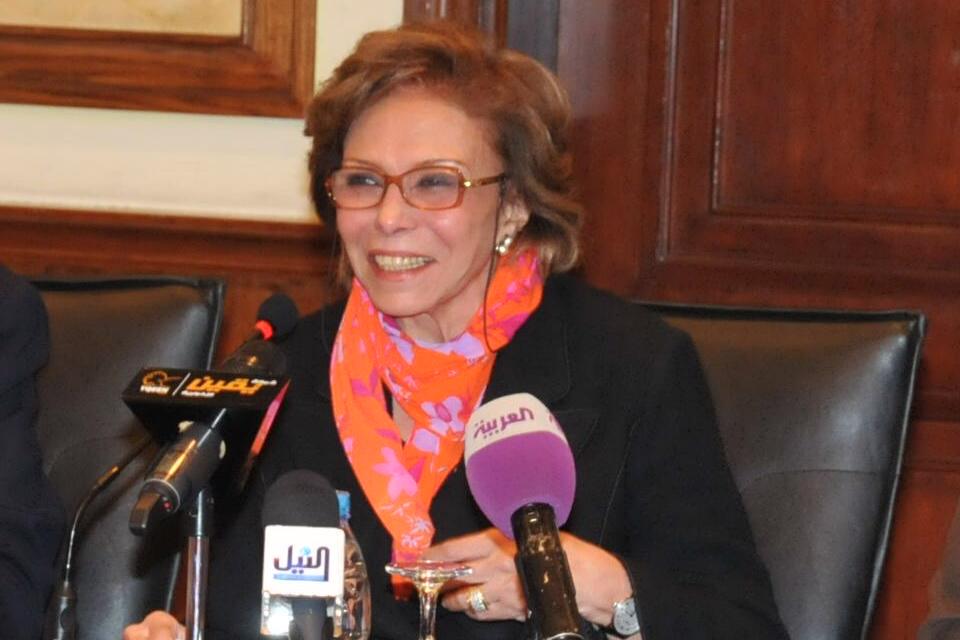 Leaders from the National Council for Women (NCW) met with the Coalition of Feminists to discuss the role of women and girls in the Egyptian constitution, which is currently under revision.

Titled “Women in the Constitution,” NCW chairwoman and Constitutional Committee member Mervat Tallawy led the meeting, which covered a wide variety of women’s topics, including child marriage, education and seats in parliament.

Renowned journalist and advisor to interim President Adly Monsour, Sakina Fouad, addressed the meeting and emphasized the need for women in parliament.

Fouad criticised the 30% quota of parliament seats for women suggested by the NCW as insufficient in proportion to women’s roles in Egyptian society.

Tallawy said it is critical to define the age of adulthood to end child marriage, a wide-spread problem in Egypt.  She noted that 60% of girls in the Delta governorates drop out of school in order to get married.

The NCW has been holding meetings across the governorates to gather citizens’ opinions about the women in the amended constitution.  The group has distributed over 27,000 surveys regarding the constitution throughout the country, and will work to express the people’s opinions it the Constituent Assembly.