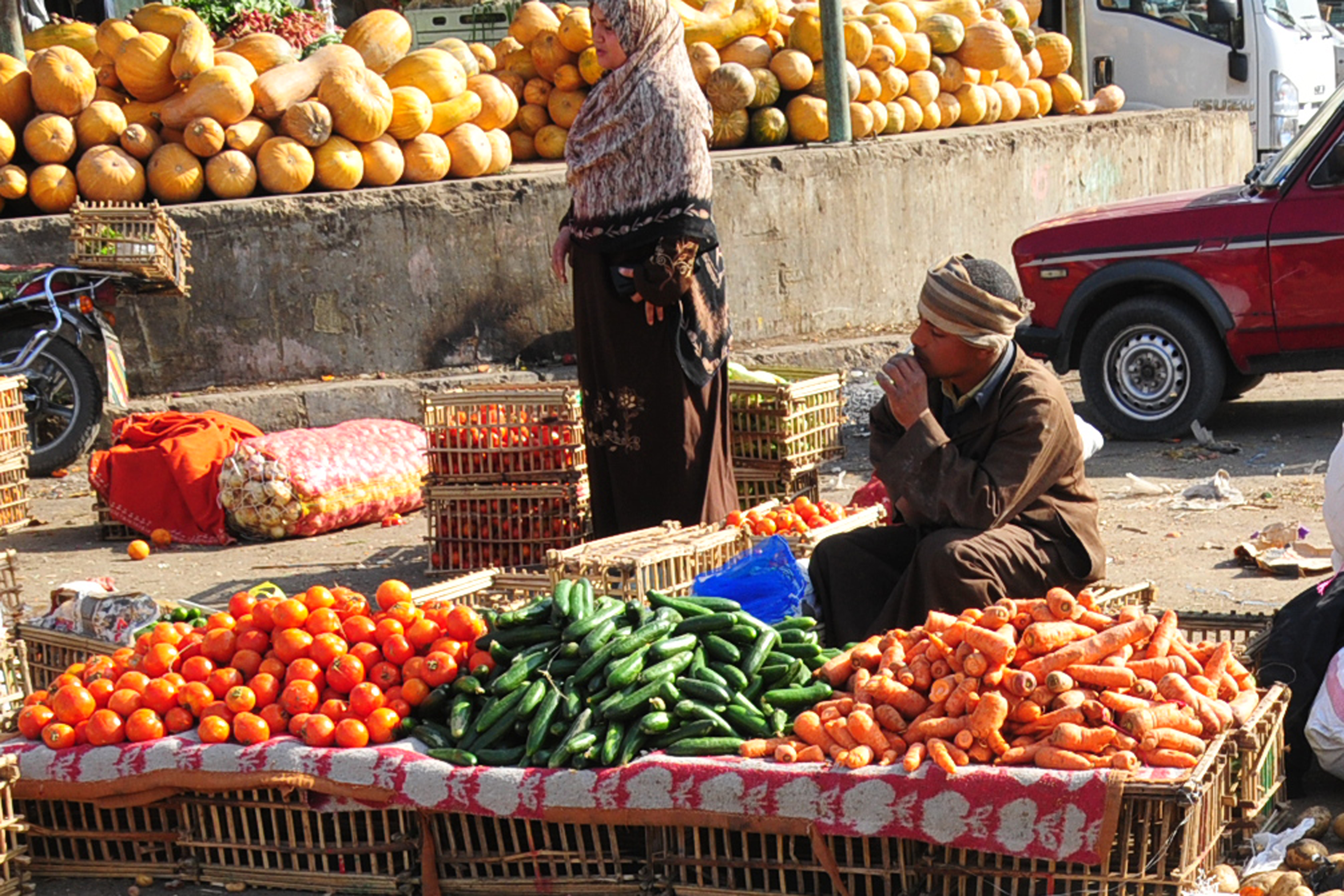 The economic ministerial group headed by Prime Minister Hazem El-Beblawi agreed in a meeting on Monday to impose mandatory commodities prices which they say merchants overestimate. The cabinet gave a grace period of a week for these prices to return to normal.

Mahmoud Ziad, the spokesperson of the Ministry of Supply said this is a “preliminary approval” not a final decision. “If merchants don’t lower the prices this week, the decision will be taken the week after,” he said.

Ziad added that a committee will be formed from representatives from the Ministry of Supply, the Federation of Egyptian Chambers of Commerce and from merchants, and will be tasked with determining a fixed pricing policy according to profit margins.

According to state-run Al-Ahram, Minister of Supply and Local Trade Mohamed Abu Shady said that the existing laws in the affairs of supply allows the minister to price any commodity in the market at any time, adding that the supervisory authorities can perform any procedure and any law.

Abu Shady said in a press conference after the meeting that the penalties stipulated in the law for those who violate the prices and commit commercial frauds include imprisonment from one to five years and a fine from EGP 1,000 to 5,000.

Ziad pointed that the compulsory pricing will include the fruits and vegetables items only.

In a press statement from the Ministry of Supply on Tuesday, Abu Shady said that the compulsory pricing will come through intensifying the regulatory campaigns by the ministry inspectors and Consumer Protection Agency on across all markets, according to state-run news agency MENA.

He added that the government is seeking to balance the prices of basic items in the market through providing basic commodities with discounts of up to 30% compared to market prices, for ten days starting from the 25th of every month.

However, Reda Eissa, the head of Citizens Against Price Rises Association opposed the decision. “The law issues that the state has no right to determine the profit margins, and at the same time another protection practice law stipulates that the government has the right to impose temporarily pricing for items in case of necessity,” he said, describing the law as “contradictory”.

“We are still suffering from Mubarak’s laws” he added.

Eissa explained that the Holding Company of Food Industries which is owned by the government, can buy the commodities then sell them at reasonable prices to achieve reasonable profit margins “So the government has other ways to control prices,” he said.

“We don’t have laws to determine the prices” Eissa said pointing that the government should determine the percentage of profit margins from the cost of production.

In light of government efforts to provide customers with basic goods at appropriate prices, Minister of Industry and Foreign Trade Mounir Fakhry Abdel Nour said that the government will not allow “unjustified increase” in prices, adding that the government is committed to providing basic items to meet the needs of consumers with reasonable prices, which will enable merchants to achieve a fair profit margin, according to MENA.

Abdel Nour also noted in a press statement that the Meat Importers Association has launched an initiative to reduce the prices of imported frozen meat by 15% on the occasion of Eid Al-Adha. This was discussed in a meeting on Tuesday between Abdel Nour, Abu Shady and the Minister of Agriculture, Ayman Abu Hadeed.

Meanwhile, Abu Shady pledged on Saturday to put price caps on fruits and vegetables as a means for the government to control the market and protect low income consumers.

In a meeting held on Saturday with consumer protection organisations and a number of fruit and vegetable wholesalers in the Obour and 6th of October markets, he pledged to increase the number of ministry inspectors present within markets, saying that immediate legal steps would be taken against violators of price caps.

He also proposed that the largest possible amount of goods be made available to citizens, saying that an increase in supply will lead to decreases in both demand and prices.

MENA reported that Minister of Investment Osama Saleh issued a decision last week to the Holding Company of Food Industries to provide basic food commodities to citizens with a price cut ranging from 10% to 15% in early October, to coincide with Eid Al-Adha celebrations, as inflation continues to rise.

The different sectors of the Holding Company of Food Industries met last week to discuss means of lowering the prices of food items.