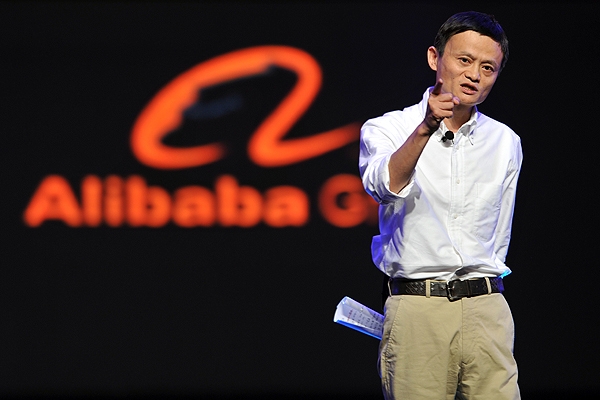 AFP – Talks about an initial public offering in Hong Kong for Chinese online retail giant Alibaba have broken down and the company now plans a listing in New York, a report said Wednesday.

Dow Jones Newswires, quoting a source, said the company has already hired a US law firm to work on an IPO in New York and would likely hire banks soon.

It said a stock market debut could value Alibaba at $70bn or more based on analyst estimates, making it the technology industry’s largest IPO since Facebook’s offering last year.

The world’s largest online retailer operates China’s most popular e-shopping platform Taobao, which has more than 90% of the country’s online market for consumer-to-consumer transactions.

The firm has been considering either Hong Kong or New York as a venue to go public, and has been in talks with the southern Chinese city’s stock exchange to allow its founder Jack Ma and senior management to have some control over the board of directors.

Hong Kong’s stock exchange does not allow companies to issue two types of shares, which give founders and management a greater voting weight compared to ordinary shareholders.

“We believe that only a group of people who are passionate about the company and are mission-driven will be able to protect the company from external pressure, competition and temptation to seek short-term gains,” Ma said in a letter earlier this month.

The dual-class share structure is a preferred method for US technology companies such as Facebook and Google, and is offered by the New York Stock Exchange.

Hong Kong’s bourse was one of the world’s top IPO venues from 2009 to 2011, but took a hit after Chinese companies became worried about slow economic growth last year.