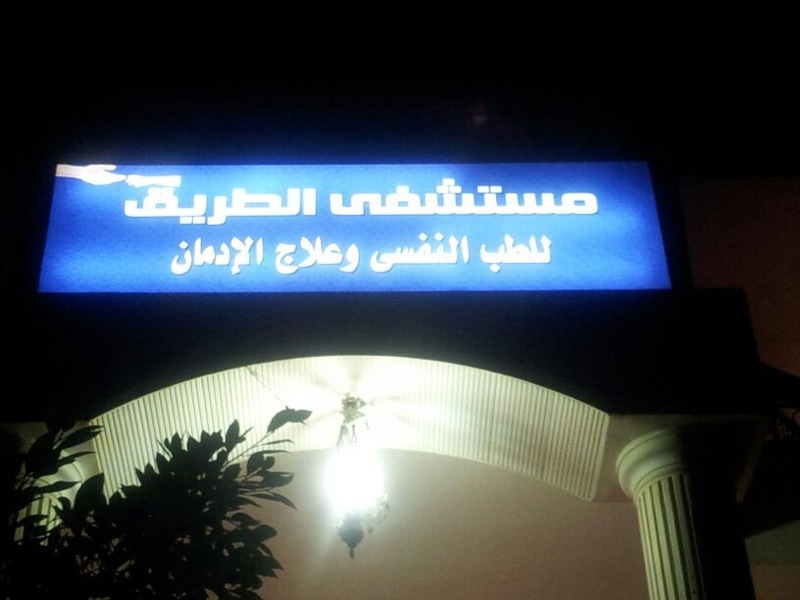 The two ministers met in New York City on the sidelines of the 68th ordinary United Nations General Assembly.

Fahmy asserted the “extreme importance” Egypt attaches to the issue of water security in the light of Egypt’s complete dependence on the Nile River, a statement by Egypt’s Ministry of Foreign Affairs stated.  He added that Ethiopia has the right to make use of its natural resources for development, without harming Egypt’s “water interests and rights.”

Ghebreyesus stressed Ethiopia’s devotion towards overcoming the uncertainties that ties between the two countries have had in the past, the statement said. He said Ethiopia is keen on not harming Egypt’s water interests and rights, adding that the fates of the two countries are linked.

The two ministers also discussed regional issues including developments in the Horn of Africa and Somalia, as well as the recent deadly attack on a shopping mall in Nairobi, Kenya.

Fahmy asserted during the talks Egypt’s “keenness on its relationship with Ethiopia.” Fahmy said Egypt is keen on developing the relationship based on mutual interests in order to achieve the interests of both Egyptian and Ethiopian people.

Tensions had run high between Egypt and Ethiopia earlier this year over the construction of the Grand Ethiopian Renaissance Dam. Egypt has long received the largest share of the water from the Nile, as per agreements signed in 1929 and 1959, which guaranteed Egypt 55.5bn cubic metres of the estimated total of 84bn cubic metres of Nile water produced each year.

Ethiopia began diverting the Blue Nile on 28 May in its construction of the $4.2bn hydro-electric dam which has sparked fears that Egypt’s share of Nile water would be affected.

Fahmy also expressed during the meeting Egypt’s rejection of the African Union’s Peace and Security Council’s decision to suspend Egypt from all union activities. Egypt’s foreign ministry has repeatedly denounced the decision. The foreign ministry’s statement said Ghebreyesus expressed his country’s sincere desire that Egypt overcomes the effects of the decision.