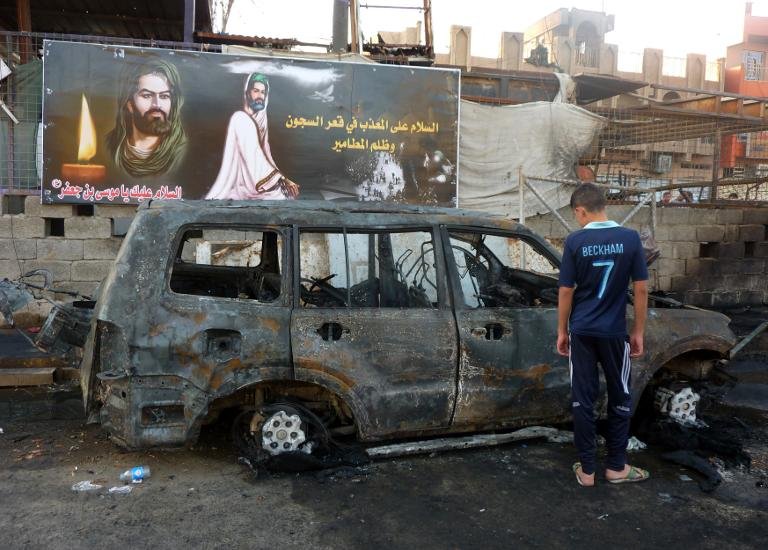 AFP – Two bombs exploded near Sunni mosques in the Iraqi capital as worshippers left after Friday prayers, killing at least three people, as one more died in another attack, officials said.

One device detonated near a mosque in the Dura area and a second exploded close to a mosque in Jihad, also in south Baghdad, also wounding at least 17 people.

The blasts are the latest in a wave of sectarian attacks in the city, and also came after two bombings exploded in a Sunni mosque north of Baghdad last Friday killed 18 people.

There are persistent fears of a return to the all-out Sunni-Shi’a violence that peaked in 2006-2007 and killed tens of thousands of people.

The UN Refugee Agency said this week it was “increasingly concerned about the situation in Iraq, where recent waves of sectarian violence threaten to spark new internal displacement of Iraqis fleeing bombings and other attacks”.

Some 5,000 Iraqis have been displaced this year, joining more than 1.13 million who had previously fled or been forced from their homes, it said.

Also on Friday, a bomb exploded near a policeman’s house in the northern province of Nineveh, killing his mother.

The latest violence brings the death toll to more than 720 people this month and more than 4,550 this year, according to AFP figures based on security and medical sources.