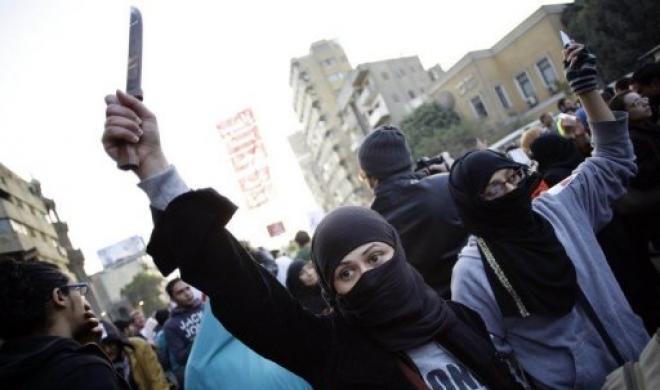 Police forces have arrested eight people in the Giza village of Kerdasa on Friday and Saturday as part of the “pursuit of those accused” of raiding the Kerdasa police station and perpetrating violence against police forces.

A statement by the Ministry of Interior on Saturday said police have managed to arrest three main suspects.

Earlier on Saturday, the ministry said in another statement that security forces have arrested one of the perpetrators of an assault on two security men from the Kerdasa police station. Police arrested one suspect who lives in Kerdasa and is accused of carrying out the assault along with his fugitive brother, the statement read.

On Friday, the interior ministry said it arrested four fugitives accused of involvement in the attack on the Kerdasa police station. Police received information that four main suspects were hiding in a villa under construction west of the Cairo-Alexandria Desert Road. The ministry said once security forces reached the scene, “the accused fired a barrage of bullets”, but police eventually managed to arrest them.

They were found in possession of rifles, pistols, teargas canisters, as well as ammunition, among other weapons. Some of the seized weapons were found to belong to the Kerdasa police station.

A security operation in Kerdasa was launched in the early hours of Thursday, 19 September to “implement the prosecution’s orders to arrest a number of terrorists and fugitives” involved in the attack on the Kerdasa police station on 14 August, which left 11 policemen dead. Deputy Director of Giza Security Nabil Farag was shot dead shortly after the operation was launched.