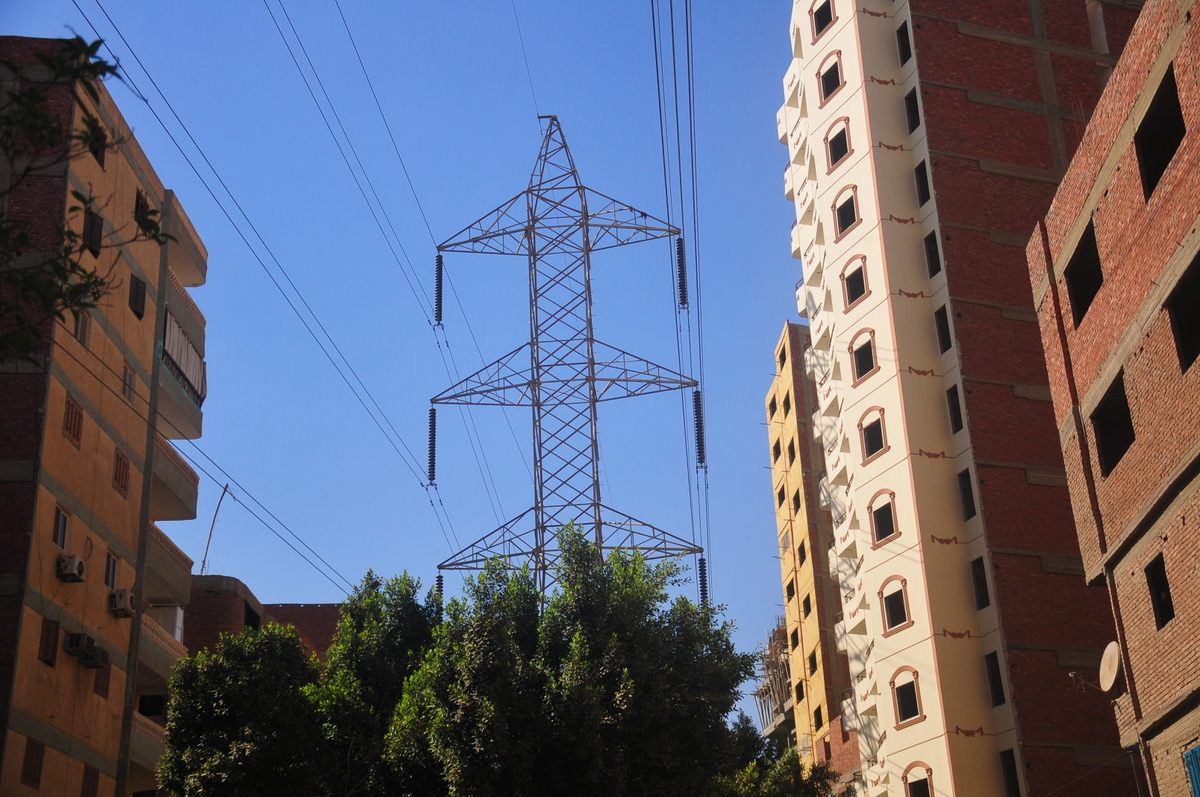 Two gas units set to help activate an electricity power plant in Banha will begin operating next month, producing a total of 750 megawatts of energy, said Ahmed Imam, Minister of Electricity and Energy, according to the official news agency MENA.

In a visit conducted to the site of the Banha Electricity power plant Saturday morning, Imam stated that, “the Banha plant is considered a part of Egypt’s 2012-2017 five-year plan, and works on a combined cycle system which produces 1/3 of its energy without using additional fuels.”

He added that the station consists of, “two gas units, and two energy recovery kettles. It uses energy produced in kettles to produce additional energy to be used in the production of electricity, in what is known as a ‘combined cycle’”.

He said the two gas units will be activated next month, and that the combined cycle will come into operation during the summer of 2014.Afterwards the station will be linked to the country’s 220 kilovolt national electrical grid, with all energy produced being placed and stored in holding centers.