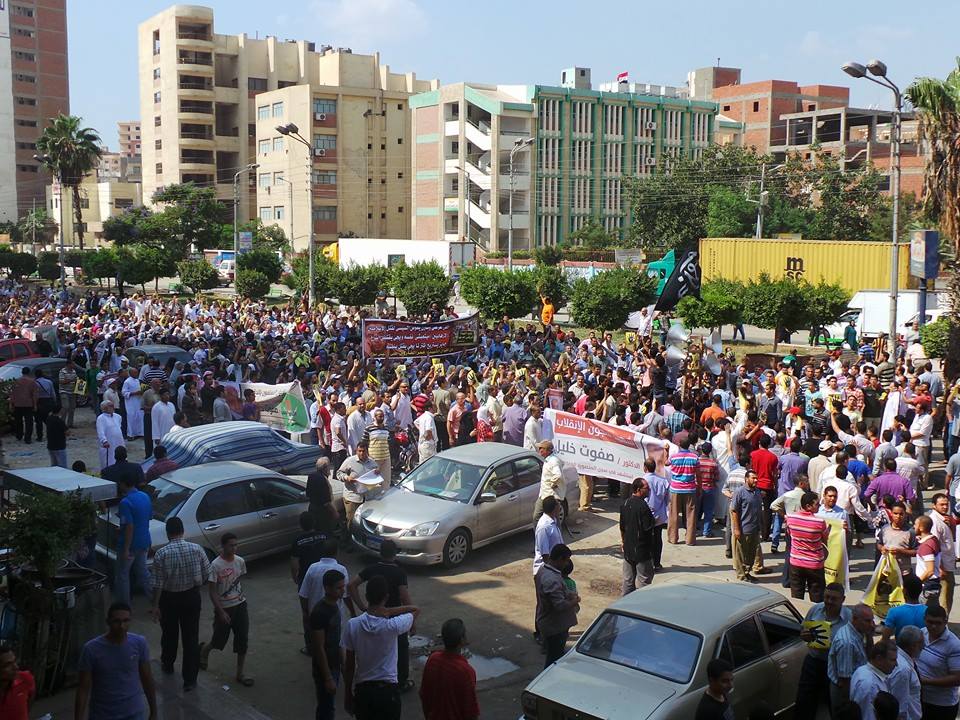 Misr Al-Qawia (Strong Egypt) Party has condemned the ill-treatment of prisoners and detainees which led to the death of Muslim Brotherhood figure Safwat Khalil while in jail in the Mansoura, Daqahleya.

In a press statement released on Saturday, the party, founded by former presidential candidate Abdel Moneim Aboul Fotouh, accused the public prosecution of failing to carry out its duties. According to the party, the prosecution ignored the demands put forward by Khalil’s family to release him due to his ill health and had appealed the decision to release Khalil.

Khalil was reportedly suffering from cancer and in need of chemotherapy. Misr Al-Qawia Party stated that the “inhumane” detention facilities in Egypt were unfit to accommodate Khalil, given that he needed a healthy environment and special medical and health care.

The National Coalition to Support Legitimacy (NCSL), a coalition set up by the Muslim Brotherhood alongside other movements in support of ousted President Mohamed Morsi, released a statement on Thursday mourning  Khalil’s death.

The NCSL held what it described as “the leaders of the bloody, terrorist coup” responsible for Khalil’s death, specifically naming Minister of Defence Abdel Fatah Al-Sisi and Minister of Interior Mohamed Ibrahim. It claimed Khalil’s detention, which lasted for almost 45 days, prevented him from receiving his chemotherapy.

On Monday, Khalil was reportedly transferred to the Mansoura University hospital to receive chemotherapy, according to the Muslim Brotherhood website Dakahlia Ikhwan.

The Ministry of Interior’s press office said it had no information regarding Khalil’s cause of death.

Khalil, a pharmacist and member of the Muslim Brotherhood’s administrative office in Daqahleya, died Thursday night at the age of 59. He was arrested on 14 August, following the forcible dispersal of the pro-Morsi Rabaa Al-Adaweya and Al-Nahda sit-ins.