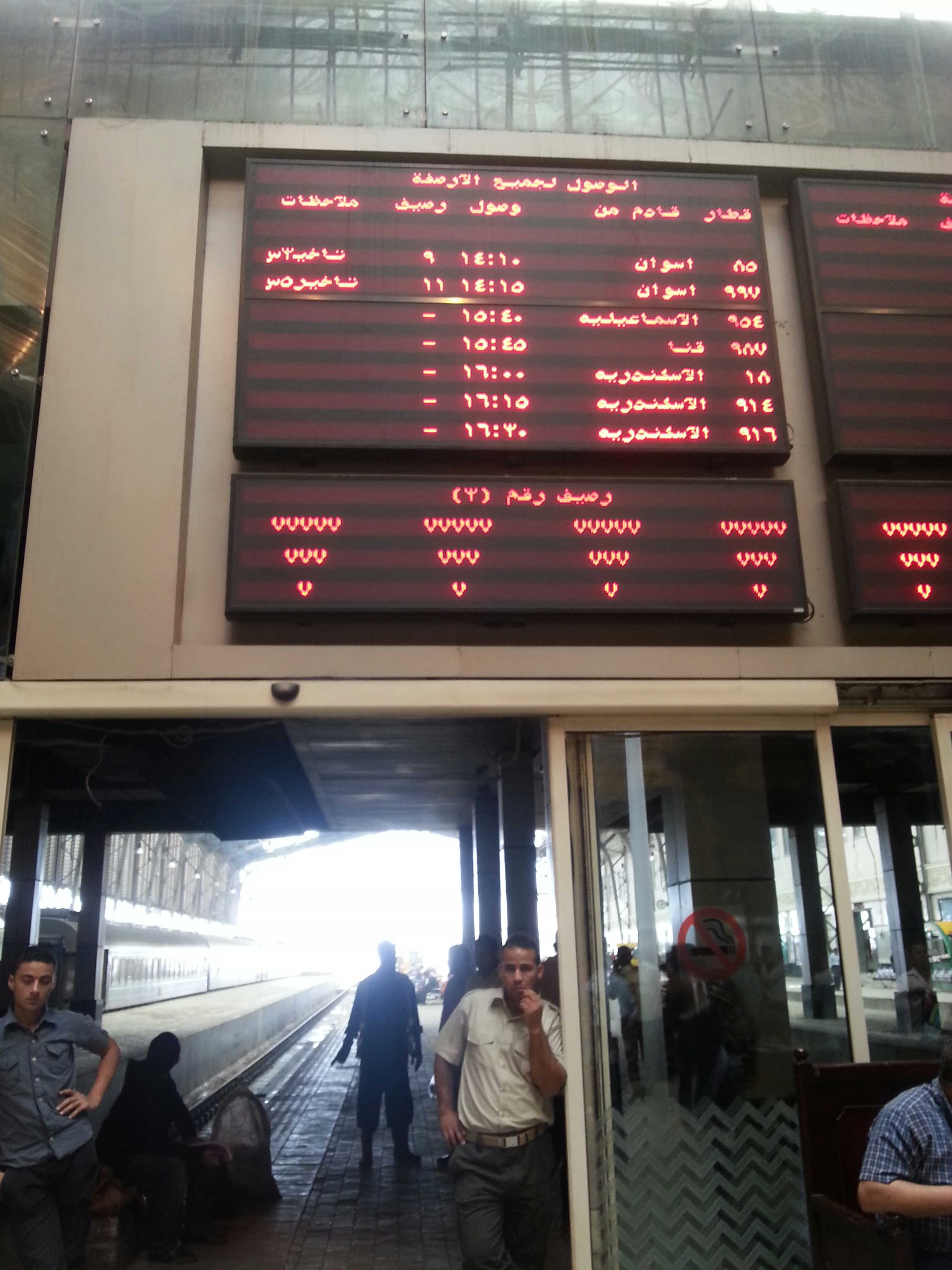 The decision to return the system to operation does not apply nationwide, however, and will only be limited to train activity between Banha and Alexandria in Lower Egypt, Qena and Aswan in Upper Egypt.

The first trains are to set from Alexandria to Banha and vice versa at 7.20am.

“Certain procedures will be taken to provide safety to passengers, including metal detectors and police canine units trained to detect explosives,” announced Mounir Al-Sayed, Ministry of Interior assistant for transportation.

The decision does not include the Cairo railway routes, which will remain haltedwith no trains coming into or out of the Egyptian capital.

The entire railway system was halted after the dispersal of the Rabaa Al-Adaweya and Nahda sit-ins, since which security has been heightened and an emergency law applied nationwide.

The Egyptian National Railway Authority announced in September that over  EGP100m  were suffered in losses, with EGP 4m in losses daily.