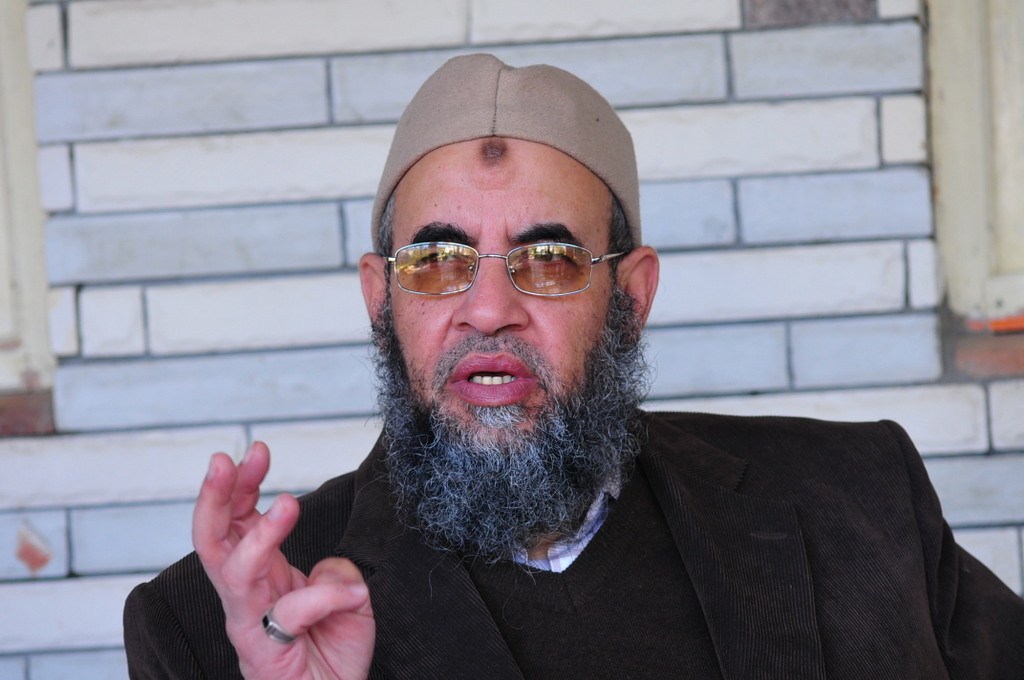 Al-Nour Party chairman, Younes Makhioun, said that the party “strongly objects” to the Constituent Assembly’s decision to ban the formation of political parties on religious grounds, in a statement issued on the party’s Facebook page on Friday.

Mohamed Salmawy, the spokesperson for the Constituent Assembly, announced on Wednesday that the body has decided to ban the formation of political parties that carry a religious message.

Salmawy added that the status of existing parties with a religious basis would be reviewed according to criteria that will be established by a subsequent law on political parties.

After the 2011 uprising, several political parties were formed on religious grounds, and a number of them used religion in the political process, including the Muslim Brotherhood’s Freedom and Justice Party and the Salafi Al-Nour Party, which were able to win a majority seat in the former parliamentary elections.

“Such [an] article was never present in any constitution, except in the 2007 constitutional amendments under the deposed [President Hosni Mubarak],” Makhioun said. “The article was used as a sword to suppress freedoms and prohibit Islamists from practicing politics; we reject the return of Mubarak’s exclusionary constitutional article.”

Makhioun asked about the criteria that make parties considered as founded on religious grounds: “If we call for the application of Islamic Sharia, does that make us a religious party?”

Makhioun added that it is wrong to punish the entire Islamist political current for the faults of the Muslim Brotherhood.

The party’s assistant secretary, Magdy Selim Al-Amin, said that changing the assembly’s mission from amending the 2012 constitution to writing a new one is considered a “manipulation of the roadmap”, according to state-owned news agency, MENA.

Al-Amin’s statements came as a response to statements issued by Salmawy that the 2012 constitution “cannot be amended,” according to Aswat Masriya.

Aswat Masriya reported that Constituent Assembly head, Amr Moussa, formed a committee to research the possibility of writing a new constitution without violating the constitutional decree forming the assembly.