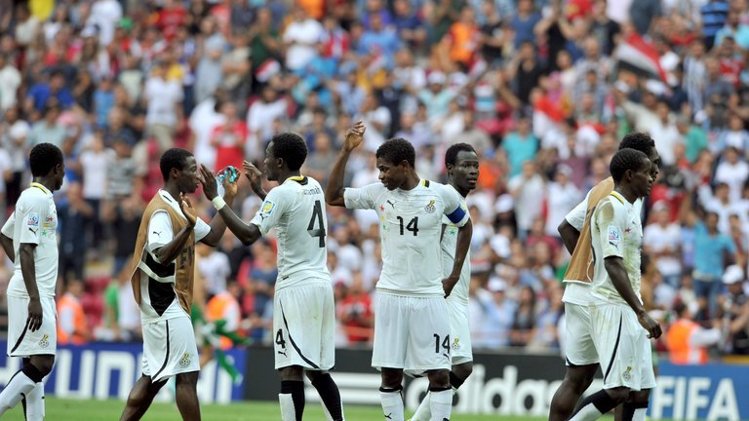 The Egyptian National Football team defeated its Ugandan counterpart in a friendly game played in the 30 June Stadium on Monday, a preparatory match for the African World Cup Qualifiers final round fixture against Ghana.

The goals were scored by Ahmed Eid Abdel Malek in the seventh minute and Hazem Emam in the 68th minute.

Only local-based players were allowed to play in the game, as it is not in a FIFA date.

In the second half, Emam capped a wonderfully executed Egyptian move: he headed a pass to Mahmoud Abdel Razek “Shikabala” on the edge of the penalty area. Shikabala back heeled the ball back to Emam, allowing him a one-on-one position with the Ugandan keeper; Emam scored with a deftly executed finish.

However, the teams will battle again in a friendly match on Wednesday on the same pitch.

The Ghanaian coach, Kwesi Appiah, chose his 25-man-squad for the match against Egypt. The game is set to be held on Baba Yara Stadium in Kumasi on 15 October, 6pm CLT.

Ghana’s backline, the team’s two centre-backs, Jonathan Mensah (Evian FC, France) and John Boye (Stade De Rennes, France) were injured at their clubs’ games and will not participate in Egypt’s match. Isaac Vorsah, who plays for the Austrian side Red Bull Salzburg, is also injured and will not take part in the match.

The full squad is as follows: