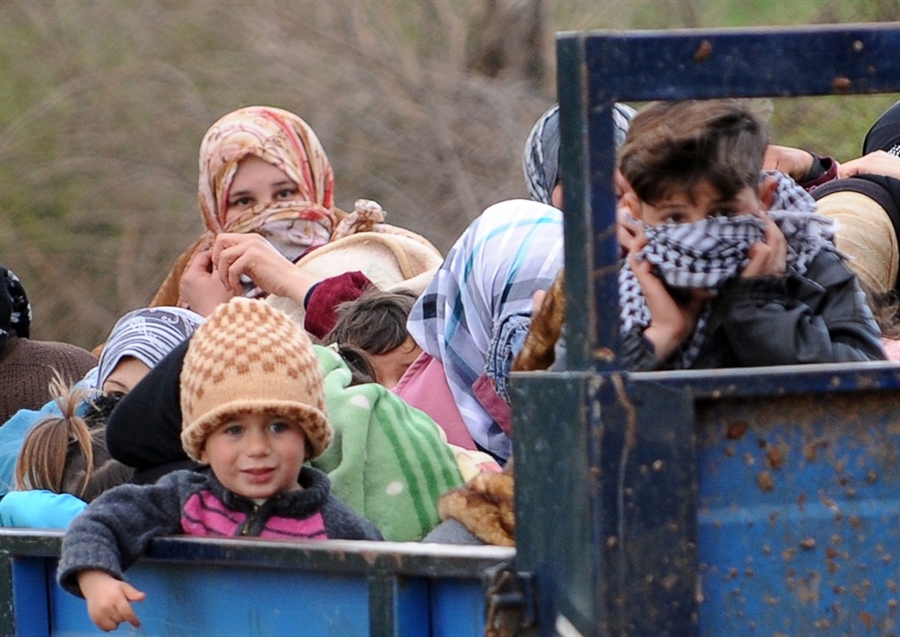 The Egyptian Centre for Social and Economic Rights (ECESR) and Amnesty International have both recently released reports highlighting the plight of refugees in Egypt.

Several families have been divided among different detention points and children have reportedly been held in the same facilities as adults, in violation of the law. The report states that no attention is being given to people with chronic diseases, and children under the age of five suffer from diarrhea and malnutrition because they are not provided with adequate food.

Amnesty International said on Friday that Egypt must immediately halt detention and deportation of refugees fleeing the Syrian conflict, after receiving information that Egyptian authorities deported 36 refugees, many of Palestinian origin, back to Syria.

Philip Luther, Middle East and North Africa Director at Amnesty International, said, “Amnesty International urges the Egyptian authorities to respect international law by not sending refugees back to a bloody conflict in which more than 100,000 have already been killed.”  Amnesty said it was told the group was arrested and detained in Beheira for 13 days before being forced to sign papers saying they are willing to go back.

On 11 September, Egyptian authorities detained 70 Syrians and Syrians of Palestinian origin from outside a coffee shop in Alexandria, ECESR’s report said. In another incident on the same day, authorities detained 270 other refugees trying to flee to Italy on a boat, after a chase by the coastguard left one man and one woman dead. Security fired at the boat after issuing a warning to the captain.

Both groups of detainees were merged into a single group and charged with attempting to illegally immigrate. “They were ordered released by the prosecution, but our lawyers were surprised to find that a decision by Homeland Security ordered their continued detention and deportation to Syria, Lebanon, or Turkey,” the report said.

ECESR said the refugees’ continued detention based on Homeland Security’s decision is a violation of the law. The centre said some of the detainees have legal residence papers to stay in Egypt and some of the detained children are registered in Egyptian schools.

The rights centre said it has filed two lawsuits before the State Council in Cairo to urgently appeal and stop Homeland Security’s decision.

Last month, ECESR filed a lawsuit against interim President Adly Mansour, interim Minister of Interior Mohamed Ibrahim and interim Minister of Foreign Affairs Nabil Fahmy, calling for the revocation of the deportation decision, issued by Homeland Security to around 500 refugees.

“There is rigidity in allowing rights lawyers to reach the refugees,” the report said.  ECESR added that its lawyers were not allowed access to official documents and Homeland security has refused to provide accurate information on the names of the detainees and the reasons for their deportation.

While Alexandria has a particularly high concentration of Syrian refugees, there are similar groups of detained refugees in the governorates of Kafr Al-Sheikh and Beheira.

ECESR has called on authorities to put an end to the situation and to immediately release detainees, and to announce the results of an investigation into the killing of two refugees.

Egypt hosts 126,000 Syrian refugees, UNHCR figures indicate, but government estimates in June showed the number to be around 250,000 to 300,000. The overall number of Syrian refugees has surpassed the 2 million mark.