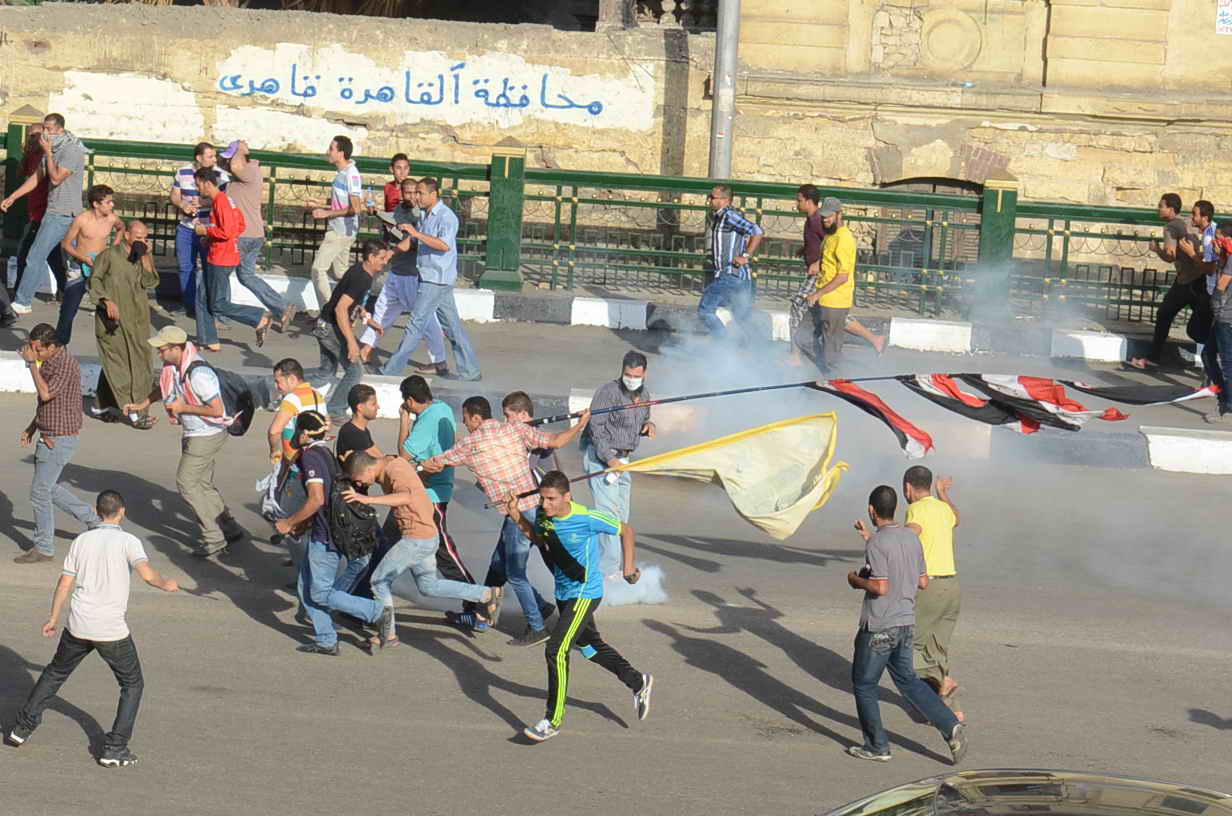 Groups across the country released statements in commemoration of the 40-year anniversary of the October War.

65 different parties, fronts and movements released statements calling on their members to go celebrate the holiday in Tahrir Square.

While groups called for rallies, the Ministry of Interior issued a statement of warning to supporters of deposed president Mohamed Morsi who want to “spoil” the day.  The ministry said it will respond without hesitation to “any forms of breaking the law or violence by supporters of the Muslim Brotherhood during their marches.”

A national holiday, 6 October marks the day Egyptians forces crossed the Suez Canal in the 1973 war with Israel.

In a Saturday speech ahead of the anniversary, interim president Adly Mansour praised the military for their role in protecting Egypt’s borders.  Mansour also praised two nationalist infrastructure projects: the construction of a nuclear power plant on the Mediterranean coast and improvements to the Suez Canal.