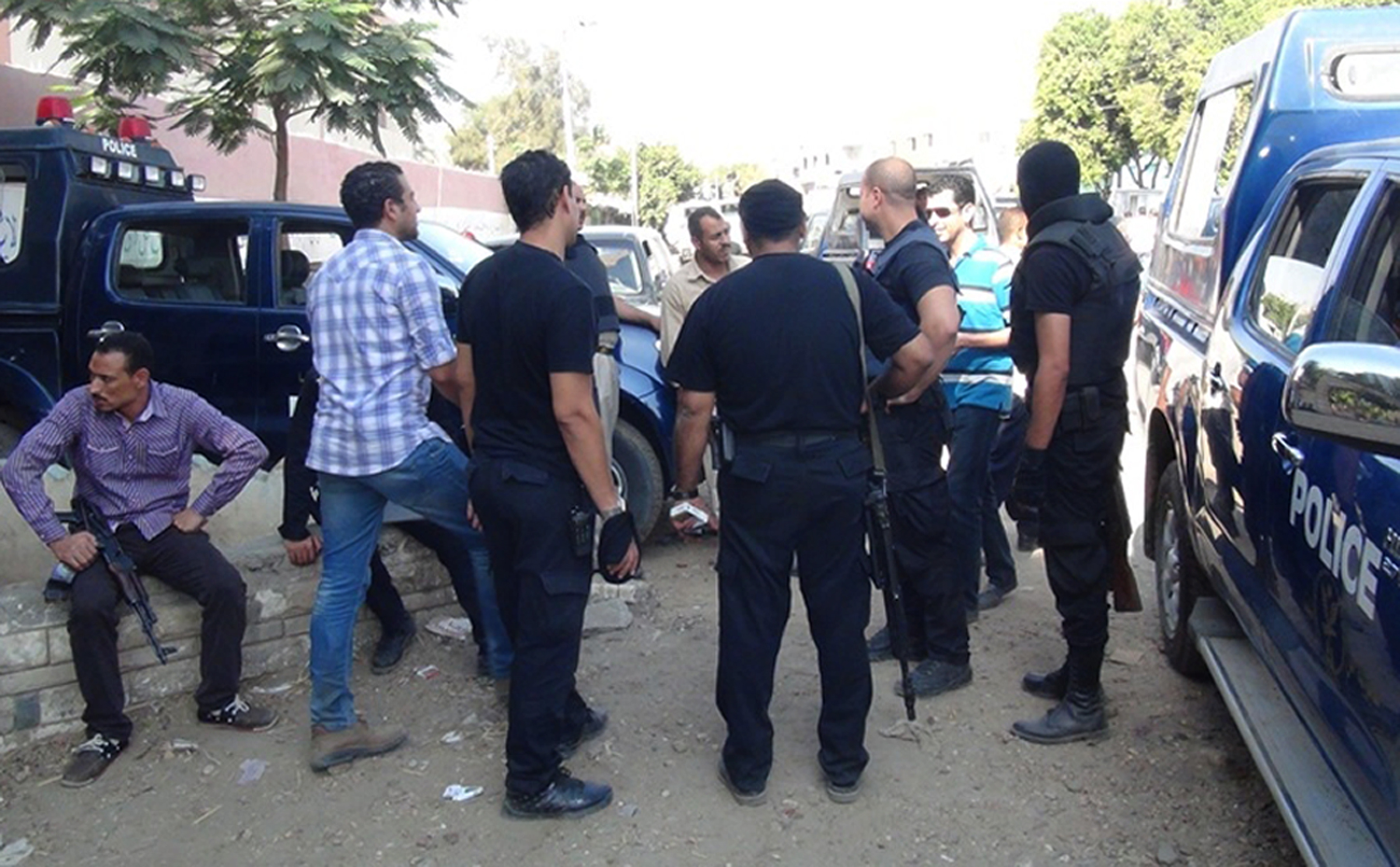 Clashes between Security forces and a Pro-Morsi protest in Delga, Minya on Sunday leaves one dead, according to Minya Security Directorate PR office.

Minister of Interior (MOI) spokesman, Hany Abdel Latif, told Daily News Egypt that nearly 1000 pro-Morsi protesters besieged the Delga Police Station, and began throwing rocks and firing birdshots in attempt to break in the police station. “In legitimate self-defence, the police forces fired bullets and tear gas to disperse the protest; one protester was dead,” the MOI spokesman added. Abdel Latif did not confirm the reason behind the protester’s death.

MOI announced in a press release on Saturday that it will “confront any law-breaking practices strictly,” and that “Police forces are committed to facing any attempts of stirring strife during the celebrations of 6 October.”