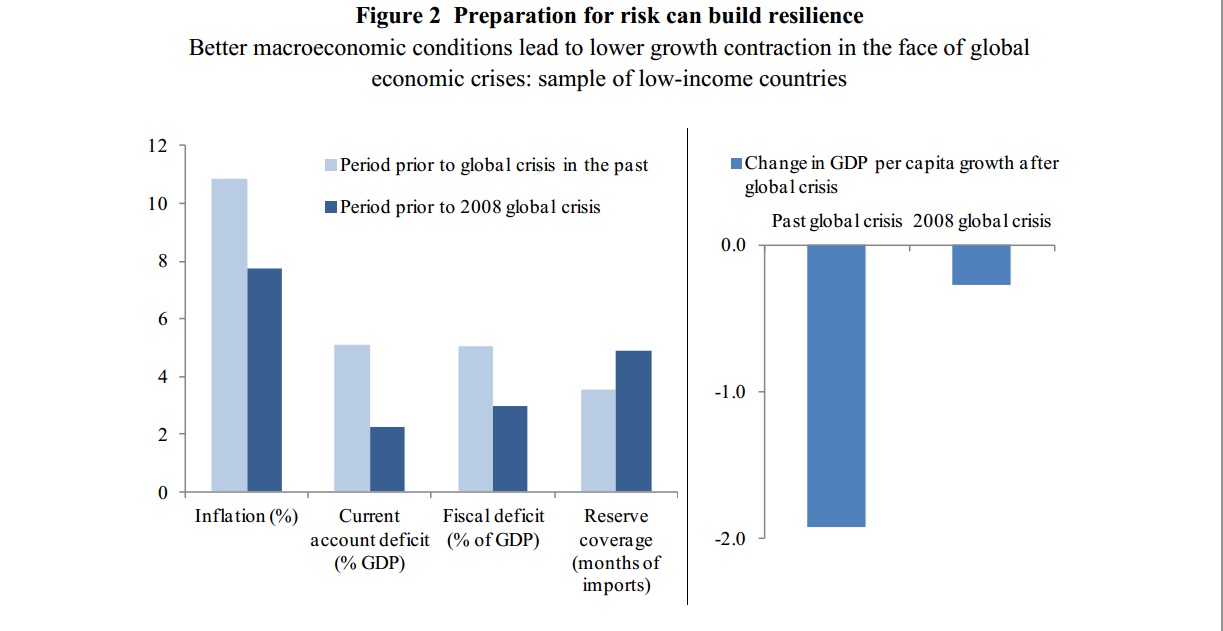 Egypt’s rigidity in adjusting to changing market conditions and its low compliance with laws and regulations are prime hindrances to the country’s business environment, the World Bank said in a 6 October report.

The report added that flexibility and formality are two of the most important characteristics in enhancing the ability of the enterprise sector to contribute to people’s resilience and prosperity.

The report, titled “Risk and Opportunity: Managing Risk for Development”, added that, on a scale of 1 to 7, Egypt scored 3.76 for goods market efficiency between 2012 and 2013 and scored 3.06 for labour market efficiency during the same period.

“An enterprise sector that is flexible is more capable of responding to shocks by allocating resources within and across enterprises, promoting risk sharing, and innovating in an ever-changing world,” the report said.

“In countries with weak state institutions and cumbersome regulatory regimes, the cost of formality can be too large for the majority of enterprises and workers,” the report added.

According to recent figures published by the state’s Central Agency for Public Mobilization and statistics (CAPMAS), unemployment stands at 12.7%.

Discussing education, the report showed that education attainment is still uneven for boys and girls, with boys favoured by an average of 9%.

In its quarterly report issued on 27 August, the World Bank stated that Egypt’s economic growth is predicted to slow down as a result of the state’s budget deficit, inflation, unemployment and high debt figures.

Egypt has retreated in the 2013-2014 Global Competitiveness Index (GCI), issued by the World Economic Forum (WEF), reaching the 118th position out of 148 countries. This is an 11 position decline compared to the 107th place the country occupied in 2012-2013, which included 144 countries.