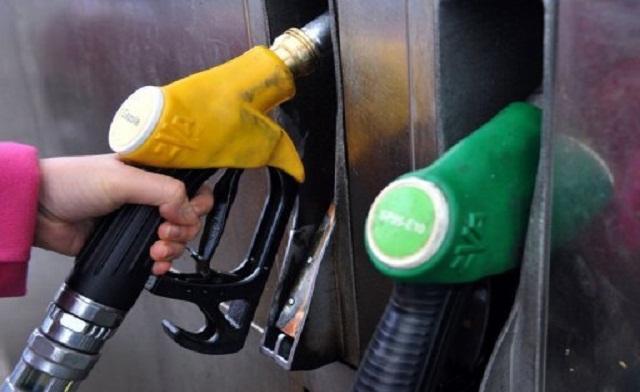 AFP – Crude oil prices rebounded on Tuesday thanks to a weak dollar, as the political paralysis in Washington over the US budget showed no sign of ending.

“Prices are being supported by a weak US dollar that remains near an eight-month low against a basket of major currencies,” commodities broker Marex Spectron said in a note to clients.

A weak dollar makes oil priced in the unit cheaper for holders of other currencies, boosting demand.

Oil prices had fallen on Monday as production resumed in the Gulf of Mexico following a tropical storm that had forced companies to suspend output for safety reasons.

The market was seeing pressure also from the continued political paralysis over the budget in Washington, as the partial government shutdown entered the second week.

Investors are worried about the knock-on effect for demand in the United States – the world’s top oil consumer – said Vanessa Tan, investment analyst at Phillip Futures in Singapore.

“Concerns continue to run high as investors are also looking ahead to the 17 October deadline when the debt ceiling has to be raised or risk a default on US debt,” Tan said.

Failure to lift the debt limit will mean the government is unable to pay its bills or service its debts, causing a default that analysts have warned could send the world economy back into recession.

A similar stand-off in 2011 went down to the wire before the ceiling was raised, but not before world stock markets tumbled and Standard & Poor’s stripped the US of its top AAA rating.