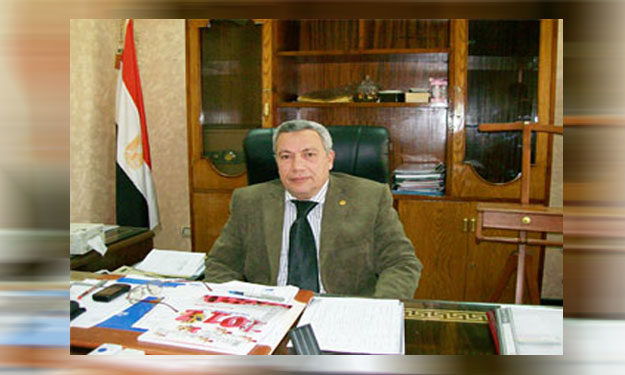 The Damietta Port Authority is seeking to purchase a sea dredger at a cost of EGP400m at some point during the current fiscal year.

A source within the authority stated that dredgers used by the Suez Canal Port Authority were of poor quality and caused the process to take longer than necessary. The Ministry of Transport had previously put forth suggestions to create a dredging company, operated by the Damietta and Port Said Port Authorities, which would be tasked with helping to construct the side canal leading to Eastern Port Said and the Damietta Port Wharf.

He stated that the authority had recently finished reviewing its particulars of purchase for the construction of a 675 metre pier, along with storage facilities taking up a total of 1400 metres, at a cost of EGP1.5bn over the next two months. An international tender for the new facilities would be held at the beginning of 2014.

Sami Suleiman, chairman of the authority, had two weeks ago presented to Minister of Transport Ibrahim Al-Demeri a detailed report regarding problems being faced by investors which have hindered growth within the port, in addition to proposed suggestions to help address these problems.

Suleiman said the Damietta freight port was “dying” and that at best the port’s wharves were operating at only 40% of capacity, while general goods activities were upwards of 80%.

The authority’s investment plan for the Damietta Port hoped to develop the use of river transport within the port, he said, by increasing the depth of the river wharf from 5 to 7 metres, in addition to putting the upwards of 60,000 square metres of space located behind the port up for investment at a cost of EGP 300m.