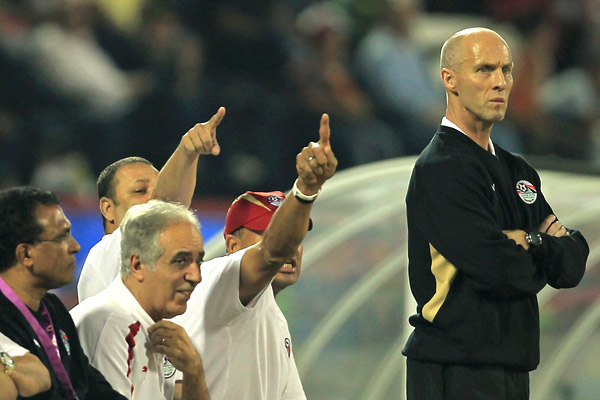 The Ghanaian football federation has addressed FIFA requesting that the crucial return leg of the Egypt-Ghana playoff be changed from Cairo’s 30 June Stadium to a “neutral and safe” location.

In a statement to FIFA the Ghanian federation said its request “comes after observing the security situation in Egypt since the announcement of the date and place of the second leg” leading the federation to deem such a setting “extremely dangerous”.

“The Ghanaian Football Federation calls on the International Federation to re-assess the situation and move the second leg round to a safe place and neutral ground, as we will be in danger if the match is held in Egypt,” the statement read. “As much as we sympathise with our brothers at the Egyptian Football Association, we are highly concerned about the security and safety of our players, officials and supporters and would like FIFA to take the necessary steps to protect lives and from both Ghana and Egypt during the second-leg game.”

FIFA have yet to decide on changing the venue.

The first leg is to be played on 15 October in Baba Yara stadium in Kumasi, with the second leg’s location now under debate.