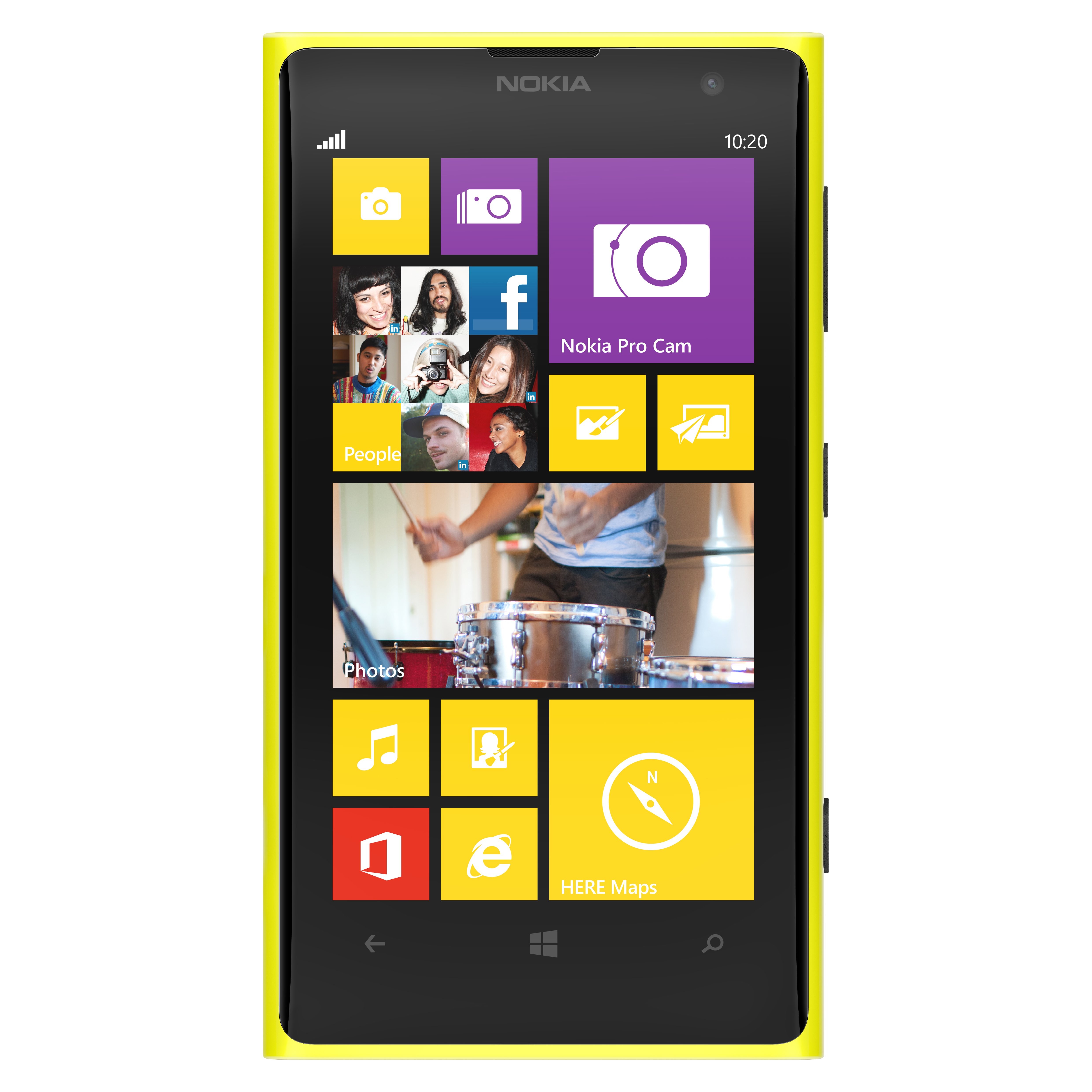 Nokia today showcased during a roundtable the latest products in the Nokia Lumia range of devices, the Nokia Lumia 625, the Nokia Lumia 925 and a sneak peak to Nokia Lumia 1020. Hosted at the Intercontinental Citystars Hotel, Nokia Head of Communications Dana Adnani highlighted that the introduction of these new devices to the Lumia range are tailored to meet the varying needs of consumers who enjoy high-end smartphones.

Currently available for sale in the Egyptian market, the Lumia 625 and Lumia 925 offer Egyptians consumers a new experience for smartphone users that seek entertainment capabilities, sleek design and high speed internet connectivity. The new Nokia Lumia 925 offers a superlative imaging experience enabled by the world’s most advanced lens technology, PureView camera and Nokia’s next generation imaging software to deliver clearer, sharper pictures and video as well as enhanced low-light imaging – all packed in a suavely designed, slim and stylish metal-polycarbonate body. The Nokia Lumia 625 flaunts a large 4.7-inch super-sensitive LCD screen designed for a great entertainment experience, with the added impetus of an exclusive video content app offering access to a rich cache of over 3000 movies across Hollywood, Bollywood and regional genres for streaming and downloading.

Florian Dadre, Head of Nokia Egypt commented on the rapidly changing smartphone market in Egypt, “Currently 26% of mobile users in Egypt are carrying smartphone devices and I expect this number to increase greatly in the years to come due to the young population and rapid acceptance of new technology. Nokia caters to new and existing members of the smartphone world with affordable prices and high end capabilities”.

Setting a new benchmark in smartphone imaging, a sneak peak of the new Nokia Lumia 1020 was demonstrated boasting a second generation 41 megapixel sensor. Soon to arrive to the Egyptian market, Nokia Lumia 1020 is unlike any smartphone in the Egyptian market, reinventing zoom, enabling people to discover more detail than the eye can see. With Nokia’s innovative PureView technology, including optical image stabilization, the device is able to produce some of the sharpest images possible by any digital camera.

This is made possible by leading hardware technology combined with a new application called Nokia Pro Camera, which makes it easy for anyone to take professional quality images. Either before a picture is taken or after it has been shot, the zoom capability enables people to discover and then rediscover the personal stories each image can tell. With a beautiful interface that visually demonstrates how settings will affect the final photo or video, Nokia Pro Camera makes it easier than ever to capture, edit and share photos and videos with unrivaled clarity.

Dana Adnani, Head of Communications at Nokia Egypt commented on the Nokia Lumia 1020’s superior imaging capabilities. “Smartphones have become an essential component of our fast paced 21st century lives. The Nokia Lumia 1020 enhances this experience further, allowing us to capture our moments and memories in stunning resolution through the convenience of out smartphones.”